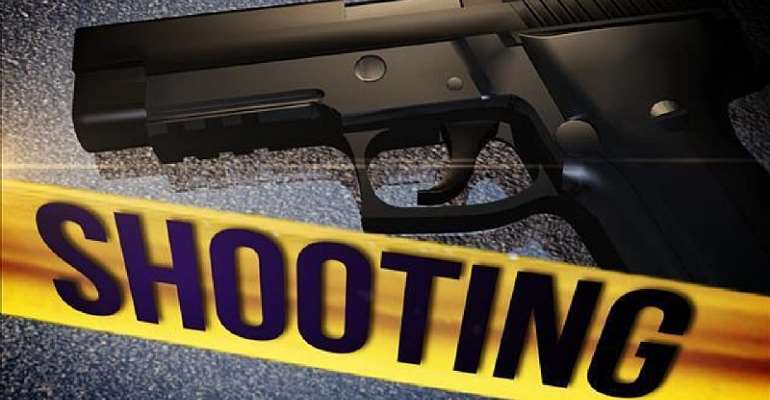 Police in the Ashanti Region have begun investigations the shooting to death of the Head Pastor of the Ejisu-Tikrom branch of the Jehovah Nissi Evangelical Ministry at his residence at Santasi-Anyinam on Wednesday dawn.

According to eyewitnesses, 44-year-old Rev. Maxwell Attakorah was praying when he saw a group of persons suspected to be armed robbers entering their residence.

He then raised an alarm and as a result, the suspected armed robbers shot him.

At around 4:00 am on Wednesday, I received a call from one of our junior pastors that Rev. Attakorah had died. He told me, it was a robbery attack so I drove to the scene. I met his wife while the police carried the body away. So she told me the husband woke up at 2: 00 am to pray when he saw armed men enter the house. So he screamed to alert those in the house to remain indoors. When the robbers were done with the operation, they broke into the pastor’s room and shot him for screaming. So you can only conclude that the robbers did not come after the pastor. But they killed him for the noise he made.”

The Police who visited the crime scene have started investigations into the incident with the body deposited at the Komfo Anokye Teaching Hospital mortuary awaiting autopsy.