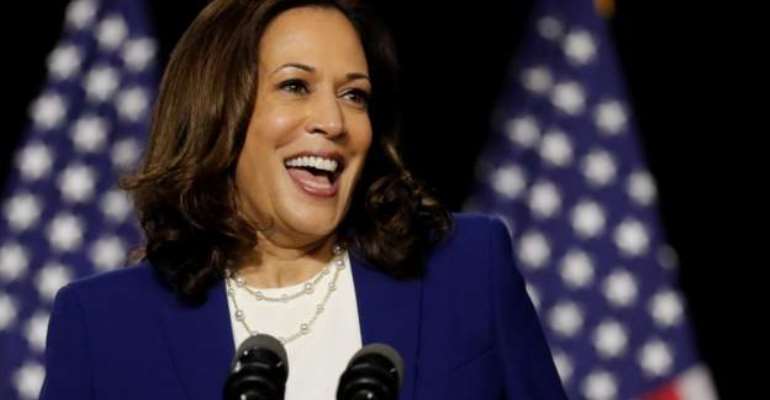 Harris lambasted Trump at her first election campaign event with Joe Biden since being chosen as his running mate for November's presidential election.

“This virus has impacted almost every country, but there's a reason it has hit America worse than any other advanced nation. It's because of Trump's failure to take it seriously from the start,” Harris said.

She said Trump's “refusal to get testing up to and running” and “his delusional belief that he knows better than the experts” had cost American lives.

The White House is yet to respond to Harris's accusations.