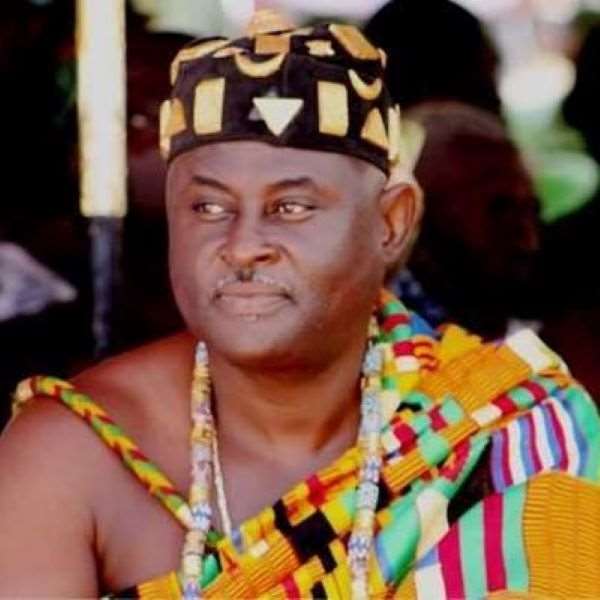 The President of the Greater Accra Regional House of Chiefs, Nii Okwei Kinkan Dowuona Vl, has called on the two major political parties in the country, the governing New Patriotic Party and the biggest opposition, the National Democratic Congress (NDC), to stop retarding the country’s development by their consistent abandonment of projects inherited from their predecessors.

Nii Okwei Kinkan Dowuona Vl noted that the political culture in the country has not been centred on development but rather on the wastage of the taxpayers’ money on abandoned projects.

The chief was speaking during a courtesy call on Greater Accra Regional House of Chiefs at Dodowa by Prof Naana Jane Opoku-Agyemang, running mate to the flag bearer of the NDC, Mr John Mahama.

The NDC running mate and her entourage visited the chiefs to seek their permission to tour their communities, as part of her campaign line-up.

Nii Dowuona VI said: “Today, when a government comes, he begins something then when he leaves tomorrow, another government also comes to begin another thing. Who is losing? It’s not NDC, neither is it NPP; it is the people of Ghana who are losing because no matter what, they are taking it from the taxpayers’ money”.

“We have reached a stage where we have to tell ourselves ‘it doesn’t matter which government is in power, it is necessary for the country to develop’. Now, it’s becoming too much”, he observed.

He also urged Ghanaians to stop politicising every issue and put the country’s development first.

“This is a big question to everybody. Not NDC people, not NPP people but to Ghanaians. This is a time to stop politicising everything and look at our dear country.”

For her part, Prof Opoku-Agyemang enumerated the various infrastructural projects undertaken by the erstwhile Mahama administration, including hospitals and roads and reiterated that the country must be put first above everything.

“The things that we were able to do in our last administration are here for all of us to see. Whether it’s about hospitals, roads or schools or any item that signals development. All we’re asking for is an opportunity to do same.

“We need to build hospitals, we need to visit the abandoned hospitals and continue to finish them.

“We know what is happening in our education system, we need to put our country first, the things that benefit everybody first, that is what governance is about.”