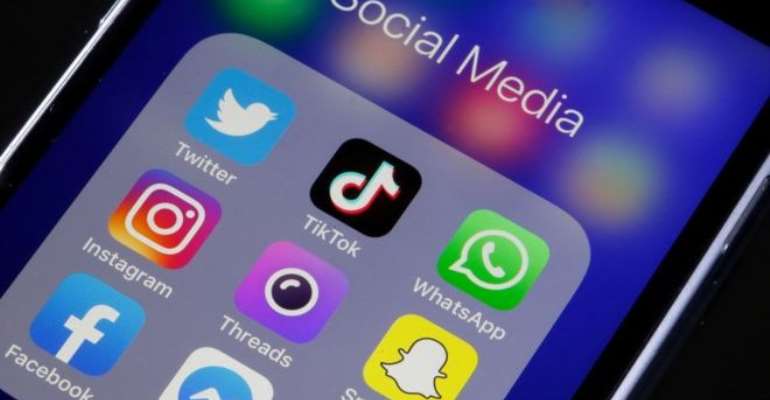 Twitter has approached TikTok’s Chinese owner ByteDance to express an interest in buying its US operations, according to reports.

Video-sharing platform TikTok has been at the centre of fierce debate in recent weeks and takeover talk.

Tech giant Microsoft is the front-runner to buy TikTok but now Twitter has emerged as a possible suitor.

But it remains unclear whether Twitter can afford to buy TikTok from its Chinese owners and can complete a deal within the 45-day window, according to sources quoted in the Wall Street Journal.

The value of TikTok’s US operations are unclear but estimates put it at tens of billions of dollars.

Twitter’s market capitalisation is about $29bn (£22bn), dwarfed by Microsoft’s at more than $1.6tn.

A Twitter spokesman declined to comment on a possible deal while TikTok didn’t respond immediately when contacted by the BBC.

Last Friday, Mr Trump ordered US firms to stop doing business with the Chinese app within 45 days. The Trump administration claims that the Chinese government has access to user information gathered by TikTok, which the firm has consistently denied.

In response to the US president’s executive order, TikTok has threatened legal action against the US saying it was “shocked” by the move.

The US government also unveiled a ban on Chinese-owned messaging app WeChat as tensions escalate between the two countries.

Mr Trump said last week he would support Microsoft’s efforts to buy TikTok’s US operations if the government got a “substantial portion” of the proceeds.

He has set a deadline of 15 September for the deal to be completed or the ban will go ahead.

Microsoft said it “will move quickly to pursue discussions” for TikTok’s operations in the US, Australia, Canada, and New Zealand.

“Even if the deal goes through, be it Microsoft or Twitter taking a substantial stake in TikTok, what remains to be seen is how both parties are going to move forward operationally,” said communications expert Sharon Koh.

“It will also take a tumultuous effort for both organisations to meander through the political sensitivities,” she added.