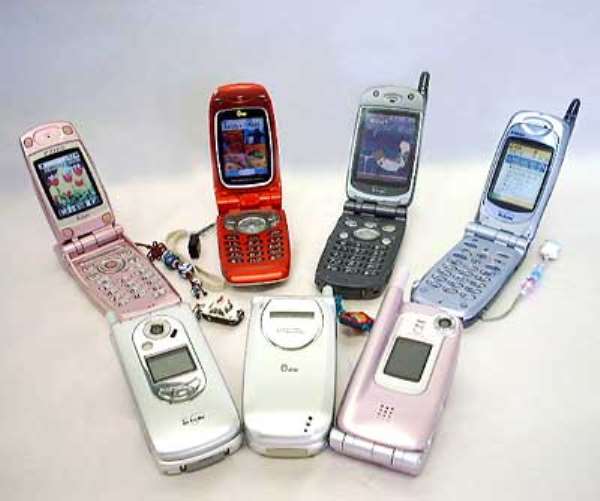 Efforts of the Police Service to thwart the rampant snatching of cell phones and their use in crime was given a boost through the establishment of a strategic Combat Taskforce in Accra which would among other things devise security intelligence mechanism to halt the use of stolen cell phones.

The eight-member Taskforce chaired by Major E Owusu-Adansi (Rtd), Frequency Management Director of the National Communications Authority (NCA), has two weeks to complete its strategic planning and submit its report to the NCA Director.

He advised cell phone dealers to desist from purchasing stolen phones, saying "we now have the mechanism to track registered mobile phones....By the establishment of the Taskforce we are sending strong signals to people or group of people found culpable in the syndicates that their days are numbered."

Mr David Asante-Apeatu, Director of the Police Criminal Investigations Department, said the Police Service would collaborate with other intelligence agencies in the country and within the West Africa Sub-Region to prevent cross- border decoding.

"We will ensure that it becomes impossible to decode mobile phones transferred from one country to the other," he said, and advised cell phone dealers to desist from transacting business with unscrupulous individuals and companies.