Ursula Dragged To Parliament To Account For KelniGVG Revenues 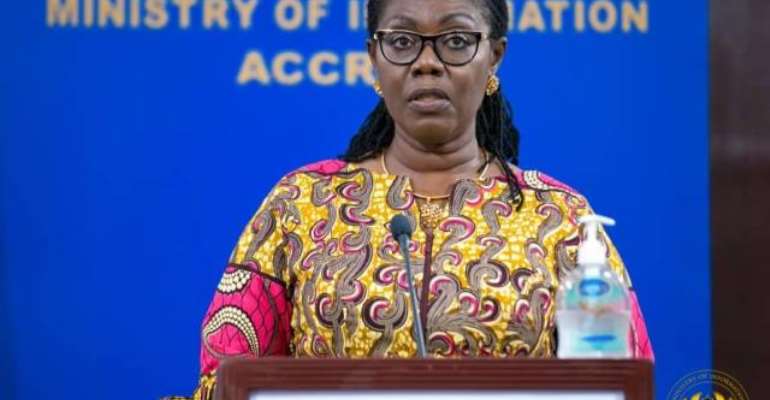 The Speaker of Parliament, Professor Aaron Mike Oquaye has ordered the Minister of Communications, Ursula Owusu-Ekuful to appear in Parliament to answer questions on the revenue accrued so far by the Kelni GVG monitoring system.

The Minister, according to the Minority, has failed to appear in Parliament on three consecutive occasions to provide an account on the implementation thus far.

According to the Speaker of Parliament, the Minister was supposed to be present in the House on Monday but she could not honour the invitation.

Prof. Oquaye thus instructed that she makes herself available on Friday August 7, 2020 to answer relevant questions on the matter.

Kelni GVG was contracted by the government to develop and oversee the Common Platform for traffic monitoring, revenue assurance and mobile money monitoring.

A lot of the criticism of the deal, which is costing Ghana $89 million, has come from think tank IMANI Africa.

IMANI had earlier petitioned the Vice President to revoke the contract.

But the Communications Minister, Ursula Owusu-Ekuful, in Parliament rejected allegations of corruption and underhand dealings in the award of the revenue assurance monitoring contract to Kelni GVG.

She said the accusations of corruption and underhand dealings are needless.

The government has assured that the necessary due diligence was carried out during the processes that led to the selection of Kelni GVG.