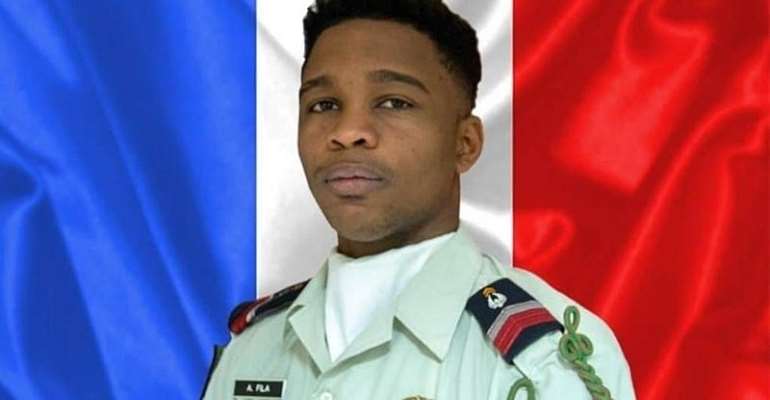 French soldier Andy Fila was killed in a maintenance operation in Chad after a piece of equipment exploded, the defense ministry said in a statement on Friday. Fila was a 25-year-old father of one child.

"While carrying out an intervention on a refrigeration unit at the Kossei base in N'Djamena, Chad, brigadier chief Andy Fila was fatally hit by the explosion of a gas cylinder," the ministry said in a statement.

An investigation is underway to determine the exact cause of the accident.

He had taken part in several external operations in the Sahel region in 2016, and more recently again in June, this time in Chad.

In a press release, Florence Parly, Minister for the Armed Forces, expressed her condolences to Fila's family and his companions.

She wished a "swift recovery" to another soldier who was also injured during the accident.

Minute's silence
Lawmakers at the French parliament also paid tribute to the electro-mechanic specialist by observing a minute's silence to him on the sidelines of tense debate over a new bioethics bill.

France has more than 5,000 troops in the West African Sahel region as part of international efforts to fight Islamist militants in the area and has based its counterterrorism forces in Chad.