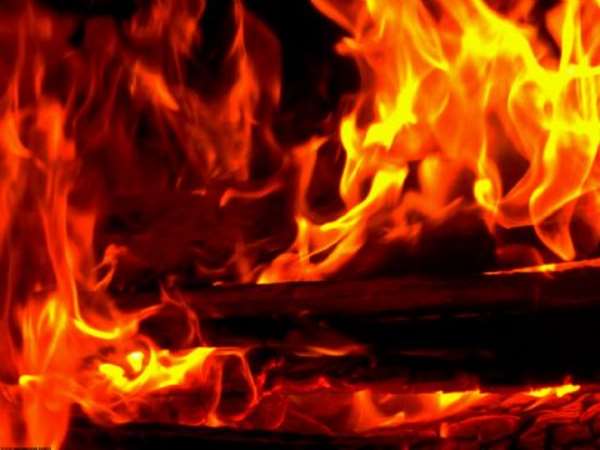 The Ashanti Region recorded 279 fire outbreaks during the first half of this year, as against 392 for the same period in 2005. Mr Franklin Masiku, the Ashanti Regional Public Relations Officer of the Ghana National Fire Service (GNFS), disclosed this in an interview with the Ghana News Agency in Kumasi.

He said the estimated cost of damage was 32.4 billion cedis. Mr Masiku gave the breakdown as 146 domestic, 38 vehicular, 20 industrial and 77 other fire outbreaks, which involved two deaths.

The PRO said within the same period, the GNFS responded to 28 road accidents in which 55 deaths and 76 injuries were recorded.

Mr Masiku was of the opinion that the reduction in fire cases within the first half of the year was because people were becoming aware of the socio-economic impact of fire outbreaks and had therefore, adopted attitudes to stem the incidence.

He added that the GNFS had intensified public education on fire prevention and control.