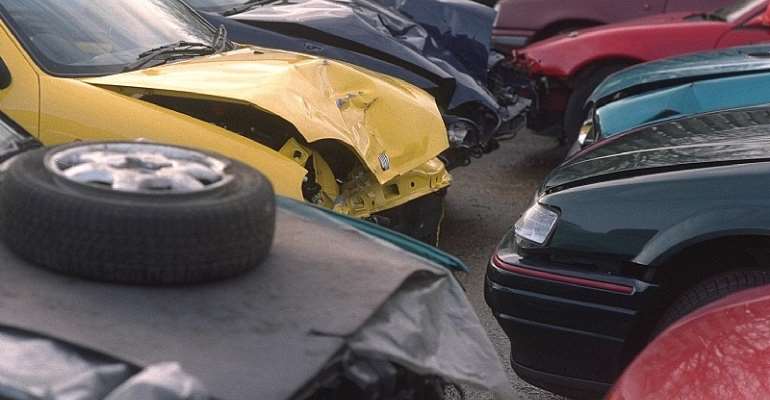 The Minority in Parliament is demanding the immediate review of the Customs Amendment Act .

The law which was passed by Parliament in March 2020 prohibits the importation of salvaged vehicles and vehicles older than 10 years. It will take effect in November 2020.

But according to the Minority in Parliament, the new law is counterproductive and will lead to more job losses than new employments.

A Ranking Member on the Roads and Transport Committee, Governs Kwame Agbodza said the law, if allowed to take effect in its current form, will lead to the collapse of indigenous businesses in the automotive sector.

“We don’t believe the law as it stands now protects lives. By 10th of November, if this law is allowed to stand, what you will see is a lot of people losing their jobs and the new industry that we want to create will not be safe enough to give them any livelihood.”

“That is why we think that the government must tread cautiously. This law as crafted is not the one that will grow the automotive industry in this country,” he said.

But the Communications Minister, Ursula Owusu Ekuful disagrees with his position, indicating that the motive of creating a vibrant automotive industry in Ghana that will make Ghana an exporter, will bring in maximum returns including jobs.

“I fail to see how they can come and say that this policy is going to collapse the local automotive industry. It is rather going to complement it and create ancillary job opportunities and grow the industry. If COVID-19 hasn’t taught us anything, it has taught us to be self-reliant and look within and see what we can do for ourselves,” she argued.

The Vehicle Dealers Association of Ghana has been consistent in their opposition to the law.

Among the arguments they make is the high cost of modern vehicles hence the importation of older vehicles, which many Ghanaians are able to afford when imported.

On the issue of salvaged vehicles , they make the point that most of the salvaged vehicles imported into the country have minor issues that are easily fixed by locals in ancillary businesses such as welding, spraying, and upholstery business so banning such vehicles entirely would lead to the loss of livelihoods for many.