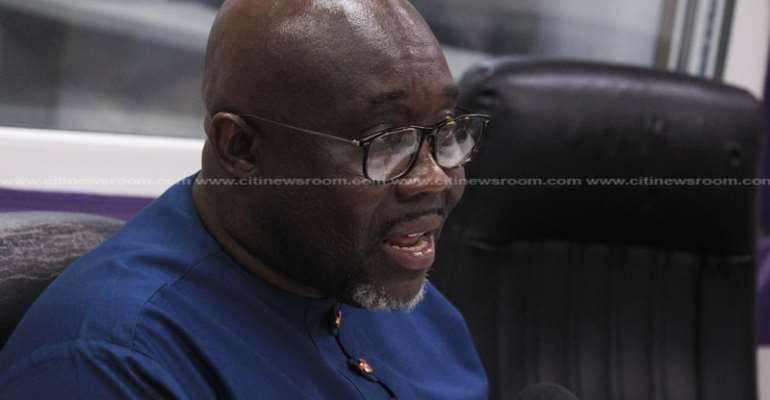 The Member of Parliament for Awutu Senya West, George Andah, is demanding a retraction and apology over the publication by Corruption Watch, an affiliate of the Center for Democratic Development-Ghana (CDD-Ghana), revealing that he [George Andah] engaged in vote-buying during the New Patriotic Party parliamentary primary in his constituency.

In a July 29 letter from his lawyers to the CDD-Ghana, Mr. Andah is described as “being extremely unhappy” with the reports he says are false.

“The decision by Corruption Watch/CDD-Ghana to do a one-sided report in respect of my client has therefore severely damaged his hard-earned reputation,” the letter noted.

“The retraction and apology should be given the same media prominence as the report that has caused such damage to his reputation.”

“The retraction is expected within a week of the receipt of this letter.”

Mr. Andah has through his lawyers threatened further action if CDD-Ghana does not respond favourably.

“It is my client’s firm resolve to seek appropriate redress if Corruption Watch and or CDD-Ghana fails to issue a public retraction of the report and an apology to clear the taint of corruption which this report has attached to his otherwise untainted and unblemished record as a public officer.”

According to Mr. Andah’s legal team, CDD-Ghana claimed the MP had distributed GHS1,000, a 32-inch Nasco flat-screen TV and a standing fan to each delegate in his constituency

The MP, however, denied the claims, saying they were baseless.

He also requested the detailed findings of the report in an attempt to “officially refute same.”