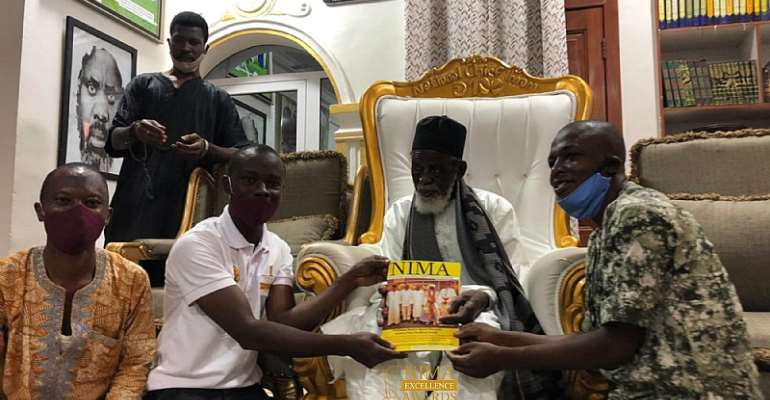 The Chief Imam expressed delight with the initiative, and the dedication of the 3rd edition of the NEA Magazine to him and his lifetime of achievements, as well as his centenary anniversary. He offered his prayers and blessings to the Nima Excellence Awards and assured the organizers of his support and backing ahead of the virtual launch of this edition of the magazine.

Personal aide to the Chief Imam, Alhaji Khuzaima M. Osman was impressed with the magazine. He expressed gratitude on behalf of the Office of the National Chief Imam (ONCI) for the wonderful opportunity to interact with young Muslims and Zongo indigenes with such great aspirations, and are committed to celebrating the hard work and achievements of Zongo people.

The Nima Excellence Awards is a community-based awards scheme, which celebrates hard-working people and organizations in Nima, Maamobi, Accra New-Town, Pig Farm, Kotobabi, Kanda and Ruga etc. These communities continue to contribute their quota to development in Ghana and beyond. The awards cover areas of endeavours which include education, business, politics, sports, media, arts and entertainment, and social work.

As a key part of the awards, the magazine serves as an official mouthpiece that communicates profiles of awardees, details about events and issues within the above-mentioned communities.

This third edition features a detailed profile of the Chief Imam and his lifelong journey to becoming the exceptional leader and icon of peaceful coexistence among people.

A scheduled Virtual launch of community development magazine plans are, ten top personalities will be presented with the imam’s autograph copy of the magazine ahead of virtual launch. The virtual launch will host variable Zongo leaders, youth activists, previous awardees, and many across the globe to welcome PR magazine for the most beautiful community in Ghana. 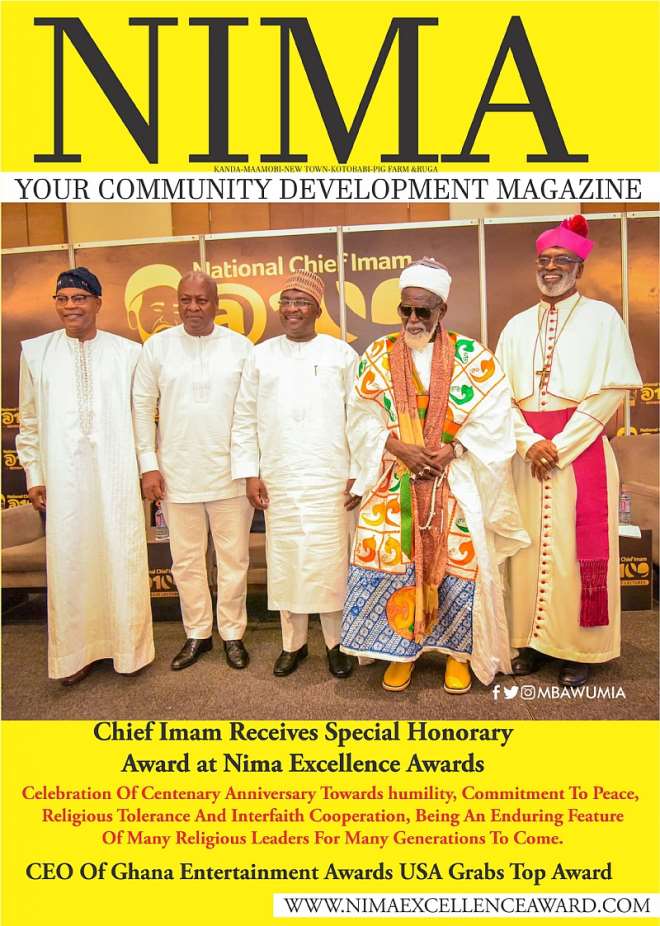 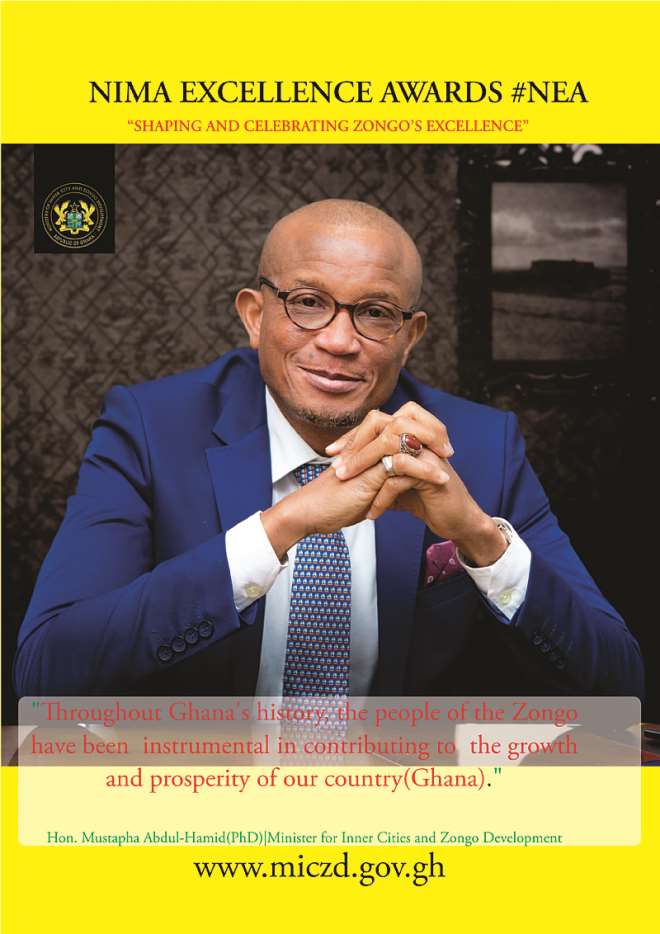 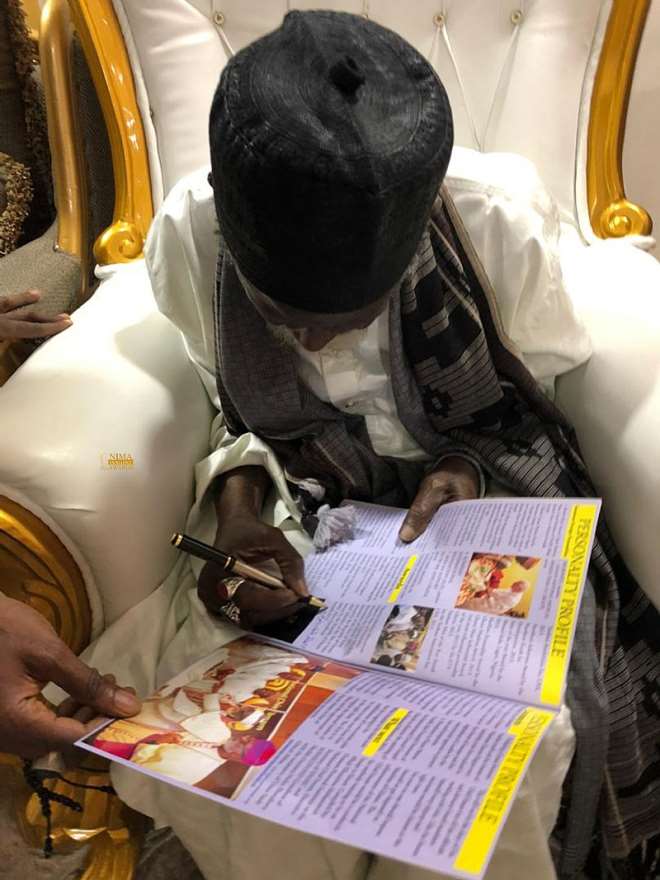