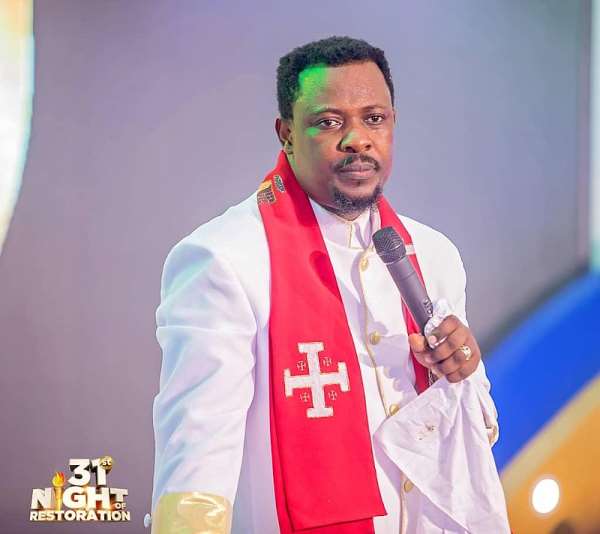 A notable man of God based in Kumasi Prophet Adu Asare has shared why Prophet Owusu Bempah, Hon. Kennedy Agyapong, and others have haboured hatred for Prophet Nigel Gaisie in recent times.

The man of God said there has been a well-crafted agenda to discredit anyone who prophesies against the ruling New Patriotic Party government and that Prophet Nigel Gaisie became a target because he gave a prophecy of which he said President Akufo-Addo will lose the 2020 elections.

According to Prophet Adu Asare, even though Prophet Nigel Gaisie has not spoken against Prophet Owusu Bempah but the latter sees him as a threat to the ruling NPP.

Prophet Owusu Bempah in one of his interviews said Prophet Nigel is not spiritually strong urging people not to take him seriously.

But Prophet Nigel has gained popularity with his predictions over the years earning him the accolades. Prophet Nigel Gaisie predicted the late Dancehall songstress Ebony’s Death, but reports suggested that the female musicians later ran to Owusu Bempah to deliver her but he failed.

These prophets are now claiming self-glory and as to which of the two prophets is strong, Ghanaians are still waiting for the outcome of the 2020 elections to make their own judgement on who should be taken serious based on their predictions.

Gov't hands over seized rosewood to Trustees of National Cat...
51 minutes ago