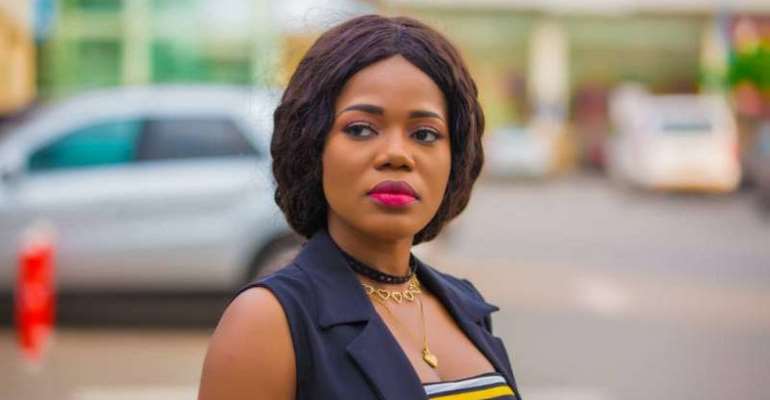 Mzbel, who is a known sympathiser of the opposition National Democratic Congress (NDC), says Nigel Gaisie's prophecy about Prof. Jane Naana Opoku-Agyemang being a running mate to NDC’s John Mahama in the upcoming 2020 election is fake.

According to her, it wasn’t revealed to him by God.

Prior to Mahama announcing his running mate, a video surfaced on social media of Nigel prophesizing about Prof. Opoku-Agyemang becoming the running mate.

In the video, which according to reports was recorded on December 31, 2019, Prophet Nigel Gaisie claimed, “The hand of the Lord came on me, and I entered into the Eastern Region. I saw a woman who was once upon a time an Attorney General… The woman has a connection with the Volta Region. The Lord took my spirit to the Fanteland and I saw these two women – one from Fante and the other had a Togo-Voltarian background holding the national flag of Ghana. Sayeth the Lord, between 2020 and 2024, Ghana will produce a female vice president.”

But Mzbel says he is a liar because a member of the NDC had long informed him of the Mahama’s choice.

“You knew about a female vice president because Nii Kotei Dzani told You!!! Tell your blind followers to stop sharing this video cos (because) some of us knew this long time! Foolish filthy liar! Mallam Shauna will deal with you at the right time,” she wrote on Facebook when she posted Nigel’s video.

Mzbel's claim corroborated an earlier allegation made by the Member of Parliament (MP) of Assin Central, Kennedy Agyapong, that Nigel receives information from people close to John Mahama and later make prophecies out of it.