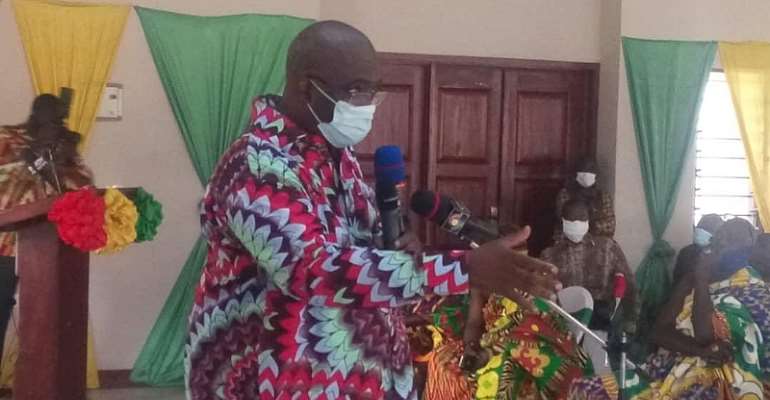 The Railways Development Minister, Joe Ghartey, has attributed the delay in completing the Western Railway redevelopment to the border closure.

Joe Ghartey who is also the MP for Essikado-Ketan who was speaking to Citi News after briefing the Western Regional House of Chiefs said, although they should have been laying tracks at certain portions of the line now, the contractors have been locked out.

“If you look at the rail line that is being done in the Western Region, it has slowed down more than the other regions. This is because they have reached certain sections that they have to start laying the tracks, but the people to lay the tracks are outside the country. So unless the borders open they can't even come. That should tell us something that we need Ghanaians who can do this work and that is why I'm so happy that we are establishing this institution [Railway University at Ketan] to train Ghanaians to do the work. In fact, COVID-19 has taught us something and one of the things is that you need your own nationals to do certain things.” 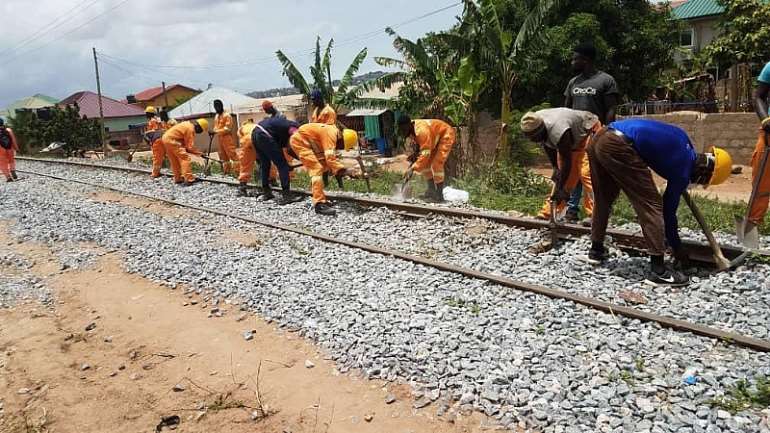 Joe Ghartey, however, said rehabilitation works have been completed with the passenger train service to Tarkwa.

“The rehabilitation has been completed and was done by the Ghana Railway Company Limited. Once they managed to reintroduce the passenger service to Tarkwa, then they have completed the rehabilitation. We are not going to extend any further rehabilitation of the narrow gauge line beyond Tarkwa. So the rehabilitation phase has virtually come to an end. If you look at our new master plan, that would come out soon, we don't even talk about the narrow gauge but new construction. What is the state of the new construction? The construction of the Tema-Mpakadan line which is about 98 kilometres is ongoing. They have laid about 56 kilometres of track and started the portion on the Volta River, which is about 60 percent completed.” 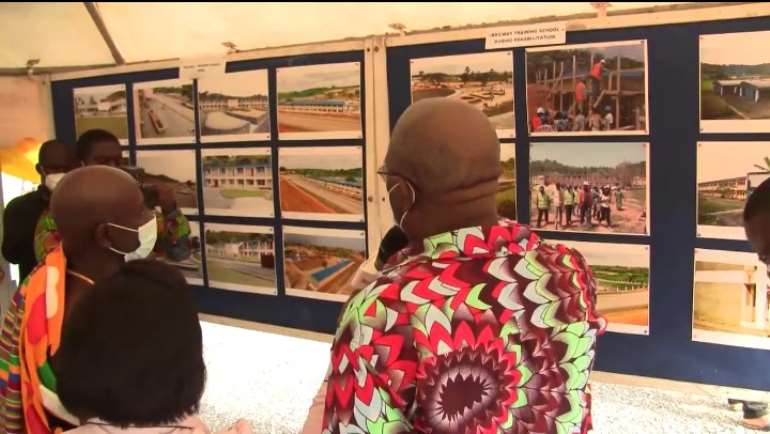 The Western Regional House of Chiefs led by its President, Ogyeahoho Yaw Gyebi II, praised the Essikado-Ketan MP and also the Minister for Railways Development, Joe Ghartey, for his commitment to developing the railways sector.

“Some of us were saddened by the news of his appointment by the President as the Minister for Railways Development. We know him to be an esteemed lawyer, an Attorney General and Minister for Justice, and other positions…but we felt it was that odd for him to have been appointed to head a new sector [Railways Development]. I pondered and realised that this challenge that the President placed on him usher him into greatness and that we shall share in that repute. And we are happy that he never disappointed us”. 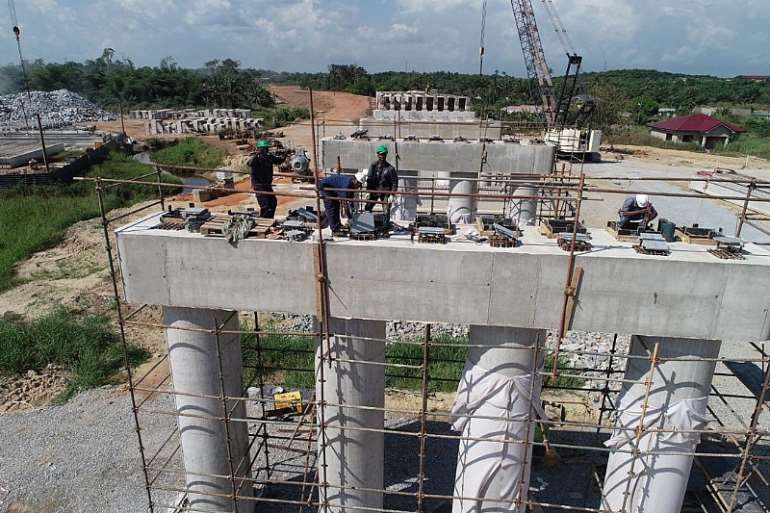