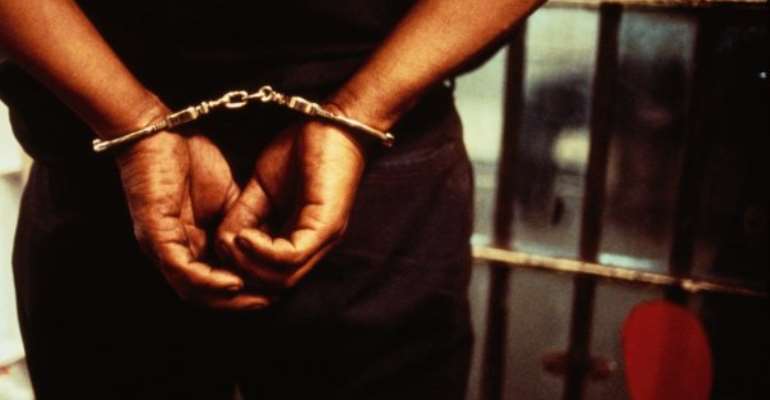 A 37-year-old Sales Manager who allegedly took 12,000 dollars (GHC67,200.00) under the pretext of securing a Canadian passport for a trader but failed has appeared before an Accra Circuit Court.

He was admitted to bail in the sum of GH¢67,200.00 with four sureties one to be justified.

Ewusie-Moses is expected to reappear on July 21 before the court presided over by Mrs. Hellen Ayeh for case management conference.

Detective Sergeant Sarfo said on May 25, last year, Ewusie-Moses informed the complainant that he could secure him a Canadian passport and demanded 12,000 dollars, a cedi equivalent of GH¢67,200.00.

Prosecution said on June 26, same year, the complainant paid 6,000 dollars to the accused and promised to pay the remaining 6,000 dollars in two weeks' time.

He said five weeks later, Ewusie-Moses sent videos and pictures of the alleged procured Canadian passport with permanent resident card to the complainant.

Prosecution said the complainant became suspicious and confronted the accused who led him to another gentleman in a forex bureau, near Alisa Hotel.

He said the accused then informed the complainant that gentleman was going to assist him.

Prosecution said the complainant realising that he had been defrauded demanded the refund of his money of which the accused gave out his fiancé's vehicle, laptop and land documents as collateral assuring the complainant that he would refund the money but he failed.