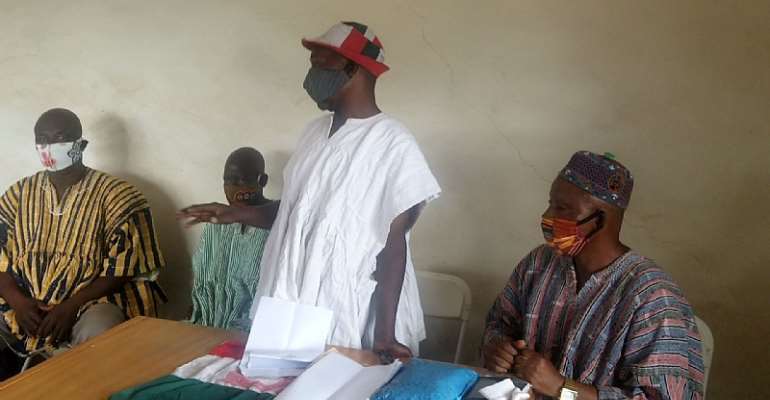 The Upper East Regional branch of the People National Convention (PNC) and concern party faithfuls have given the national executives of the party a one-week ultimatum to step aside for interim executives to be put in place by the party's Council of Elders.

They said the move will pave way for the election of parliamentary candidates, draft manifesto and many other matters deemed necessary for the party to prepare ahead of the December elections.

The group Express worry that barely five months to the general election, members of the party have been left to their fate without any political direction.

The group however said parliamentary primaries have not been organised to elect candidates for the general elections all due to bad leadership of the national executives of the party.

The Regional Secretary Peter Akunlibe Gbanwaa has given the national executives one-week ultimatum to step aside for the council of elders to set up interim executives to take charge.

The Upper East Region was a stronghold of the PNC until 2008 when NDC took over till date. The party had a representative in Parliament from 2000 to 2008 represented by David Apasera for the Bolgatanga Central Constituency.