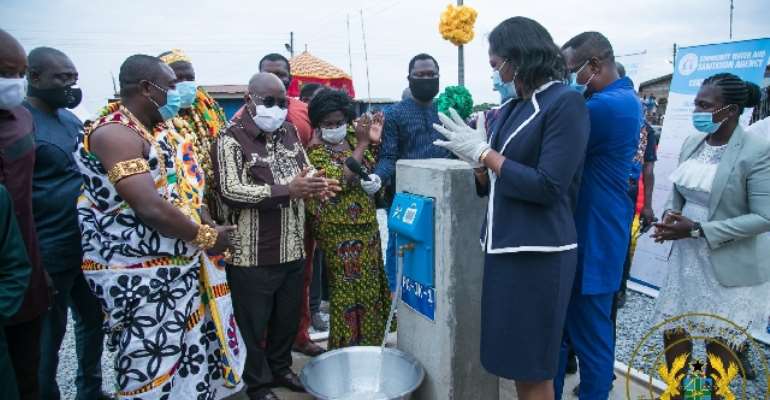 The construction of each of the 146 water systems commenced in 2017, with a $47.5-million credit facility from the World Bank.

In all, 154,826 people would be served with pipe-borne water in these communities.