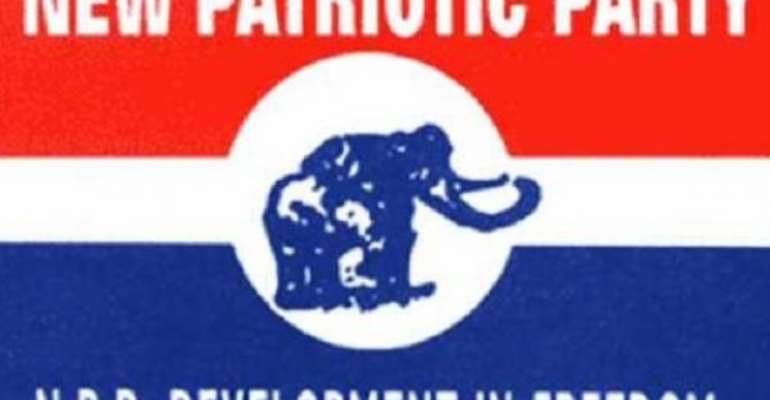 The Western North Regional Secretariat of the ruling New Patriotic Party (NPP) has vowed to prevent foreigners from taking part in the upcoming voter registration exercise.

Speaking at a press conference in Sefwi-Juabeso, Mr Felix Foster Ackah, Regional communication Director of the Party alleged that because five Constituencies in the Region, namely Aowin, Suaman, Juabeso, Bia East and West Constituencies share boundaries with Ivory coast, some political actors have consistently been helping foreigners through unapproved routes to register and vote in Ghana a situation, he said the Party would resist this time around.

“We are sending a note of caution to the Members of Parliament for Aowin, Suaman, Juabeso, Bia East and West Constituencies to desist from this act of bringing foreigners to register in the above Constituencies as we will use every legitimate means to stop them".

Mr Ackah therefore called on the security agencies especially the Immigration Service to man both approved and unapproved routes in the Region in order to ensure that only Ghanaians participated in the upcoming voter registration exercise.

He said a word of caution had also been sent to the Ivorians who reside along Ghana's boarders to stay away from the voter registration exercise.

The Communication Director commended the government for the creation of the Western North Region and the unprecedented Development in the last four years.

Mr Ackah noted that the construction of a rice factory at Sefwi- Akontombra has gone a long way to improve upon the living conditions of rice farmers in the Region and stressed that the government deserves commended for such remarkable achievements.

He further mentioned the free senior high school policy and the awarding of over 900 tertiary students from the Region government scholarship, as some of the numerous projects the Region had benefited from.

He in this regard called on Ghanaians especially residents of Western North to register in their numbers in order to give President Nana Akufo-Addo another term to bring more Developmental projects and pro-poor policies to the Region.