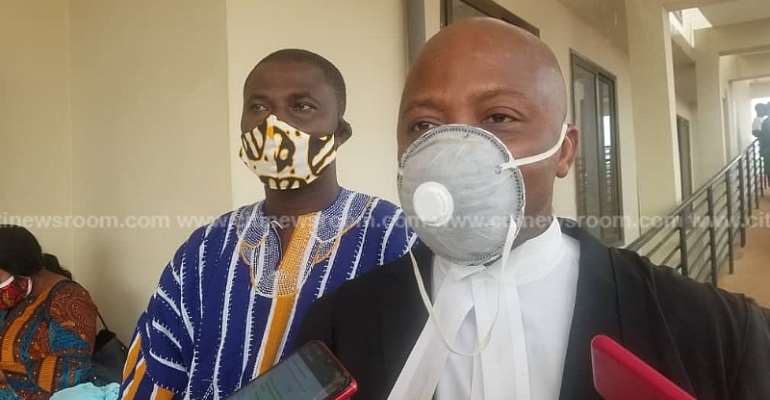 The High Court in Accra has dismissed Ashaiman MP, Ernest Norgbey’s case challenging the compilation of a new voters’ register.

The dismissal is based on the landmark decision of the Supreme Court last Thursday.

Lawyer for Mr. Norgbey, Dr. Abdul Aziz Bamba, with much difficulty got audience from a hesitant judge who was of the opinion that the Supreme Court’s decision was clear and binding on all the Courts below and she had a duty to abide by it.

But Dr. Aziz Bamba prevailed upon Her Ladyship, Enyonam Adenyira saying it would be procedurally unfair and an aberration of his right to audience if she dismissed him and his client without an audience.

But the Court insisted that the case was moot and subsequently dismissed it.