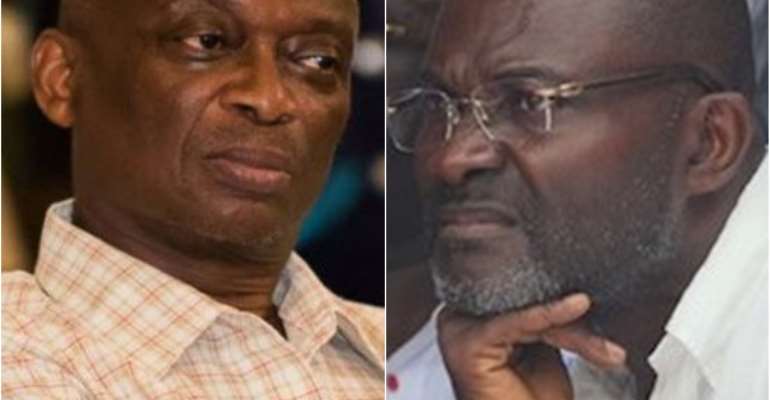 Mr Baako sued the loud MP after he used words he deemed were defamatory against him.

In his statement of claim, Kweku Baako stated that, on July 18, 2018 and on several occasions thereafter, Mr Agyapong published several statements against him on Oman FM, Net 2 TV, Adom FM and Asempa FM which are defamatory.

According to him, on certain occasions when the hosts of the programmes on which he made those defamatory comments against him asked him to retract or provide facts to back the claims he [Agyapong] made failed to do so.

According to Kweku Baako, Mr Agyapong’s assertions have affected his image and reputation in the eyes of “right-thinking” members of the society.

Mr Agyapong also dared Baako to pursue a lawsuit against him.

However, on Friday morning, the High Court came out with its verdict and ruled in favour of Mr Baako.

The court has consequently given Mr Agyapong 30 days to retract and apologise three times on the platforms he used to defame Mr Baako.