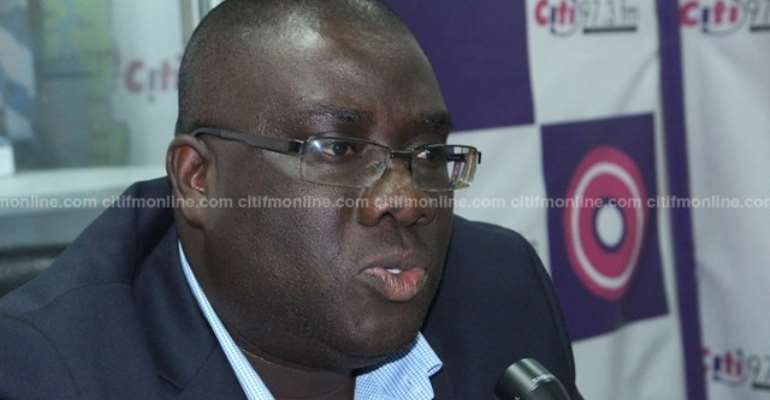 The National Organiser of the ruling New Patriotic Party (NPP), Sammy Awuku, has debunked assertions from the National Democratic Congress (NDC) regarding the defeat of some incumbent MPs at the just ended NPP Primaries on last Saturday June 20.

According to him, the fact that sitting MPs lost seats in Parliament will have no reflection on the fortunes of the party in the 2020 elections.

The primaries saw 40 sitting NPP MPs losing their re-election bids. A significant number of the defeated MPs are Committee Chairmen and Vice-Chairmen in Parliament.

Some ministers-of-state who are also legislators also lost their seats.

The NDC at a press briefing on Monday suggested that the defeat of the incumbent MPs could mean a change in the fortunes of the NPP in the December election.

Mr. Awuku in response reminded that “the contest that we had wasn't a contest between the NPP and other political parties.”

“The delegates had an opportunity to choose between two or three or four or five NPP candidates. It is the same stock.”

“If you are telling me that the fact that some of our sitting members of Parliament have lost their primaries is an indication that the NPP is going to suffer in the general election, I am surprised,” Mr. Awuku told Citi News.

The NDC maintained that most of the first-term NPP MPs were defeated because of the Akufo-Addo administration’s “abysmal performance”.

At a press conference on Monday, the NDC said the MPs lost because “no developmental projects have been undertaken in their constituencies in the last three and half years.”

“This is a clear indication that even NPP supporters are generally unhappy with the abysmal performance of their own government, and have invited the rest of Ghanaians to reject this nonperforming, nepotistic and corrupt Akufo-Addo government.”

“It is pretty obvious, even to the uninitiated, that but for the undemocratic imposition of some 65 incumbent Members of Parliament by the powers that be in the NPP, the situation would have been worse,” the party said at the presser which was addressed by its Communications Officer, Sammy Gyamfi.