A Fathers' Day Message To My MP 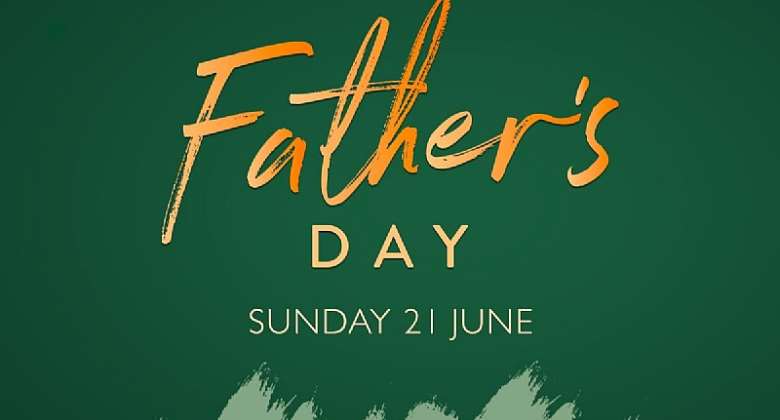 From the corridors of love do I, Kyei Marfo Emmanuel an indigen of Asante Akyem South Municipal stand in proxy for many a youth in the municipality to congratulate you on your victory which sends you to parliament for the next four years -third term running.

I choose to write this missive to you on this day which happens to be a fathers' day to hone your fatherly instinct ahead of your bid to serve our interest in parliament. While I wish you well both as father and on your victory, there are few reservations which ought to be brought to bear. However the thoughts I seek to express is neither borne out of personal resentments nor hatred of a sort, but gestalt the cathartic feelings of many a youth in the constituency.

On your ascendancy to power in 2012, most of us saw you as a sun around which the youth will revolve; a radiating power brightening at the center of attention, but you've acted otherwise by being a cloud that blocks the radiance from the other side. You've taken us for granted on the idea that the constituency is a citadel for the NPP and that a victory in primaries is just what one needs to be in parliament.

The voice of conscience they say is so delicate that it is easy to stifle it but is also clear that it is impossible to mistake it. Hiding under the cocoon of being the delegates favourites is so mean a reason for you to impugn the power the electorates have. The NDC might be innocuous here, but that shouldn't be a reason for you to be a shadow of yourself.

The competition offered you is enough evidence of how unpopular you're becoming in a constituency which was once upon a time your fortress. The municipal is too old to be in such an underdeveloped state; this I think should be the propelling factor for you to move out of your comfort zone and act. So then do I plead with you to open the ears of your heart to the muffles emanating from the corridors of common sense.