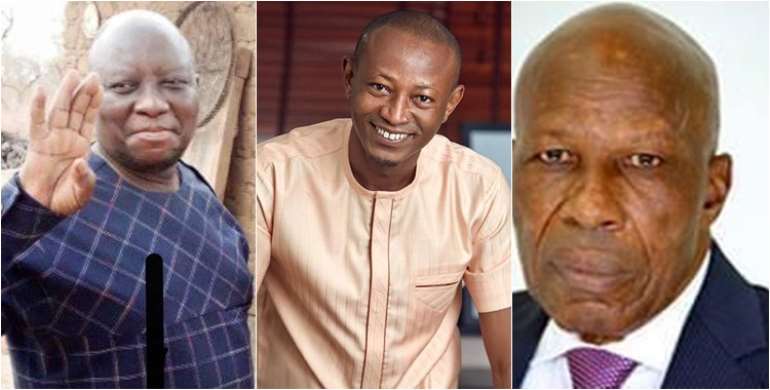 Tongu managed to get 182 votes while Adams Soreloung, another new entrant had 140.

Adam Baduon also got 15 votes in the Wa East primaries.

A Deputy Minister for Roads and Highways, Anthony Abaefaa Karbo however managed to escape defeat by beating his only contender Joseph Wilson Dontah with a landslide victory.

Interior Minister, Ambrose Dery had a leeway as he is representing the Nandom constituency unopposed.

Speaking after his victory, the Deputy Upper West Regional Minister thanked the delegates and appealed to his colleague victors to be moderate in their celebrations as they need a united front to win the December elections.

“What we have witnessed today is an internal battle. The real battle is ahead. We need to embark an agenda to restore peace and unity within the rank and file of our party”.

Voting ended in all the four constituencies in the Upper West Region without any major hindrance.