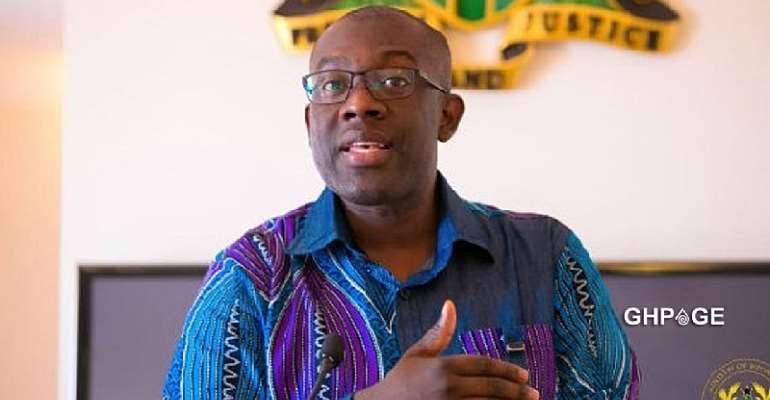 “Final year students will be allowed in, arrangements are being done with the Ministry of Education. You know schools are closed except for final year students. So for final year foreign or international students, my understanding is that the Education Ministry has said that they can engage with the various school authorities and some arrangements can be made for them. So for final year international students, that arrangement can be made through the specific institutions in collaboration with the ministry in charge of education,” Oppong Nkrumah said on GTV’s #AskTheInfoMinistry programme on Tuesday.

The President, Nana Addo Dankwa Akufo-Addo in his 10th televised address to the state announced the easing of some of the restrictions imposed on the country including the reopening of schools solely for final year students.

However, there have been concerns about the fate of final year foreign students who left the country before the closure of the borders in Mach 2020.

The country’s borders were shut as part of measures put in place to check the spread of the coronavirus pandemic in Ghana.

President Akufo-Addo said the country’s borders were to remain shut even though measures have been put in place to bring Ghanaians stranded abroad back into the country.

According to the Minister of information, government has taken into consideration the concerns of foreign final year students who left the country and would need to return to complete their studies.

Kojo Oppong Nkrumah, however, indicated that such students will have to engage with their schools for the necessary arrangements to be made to enable them gain access into the country.