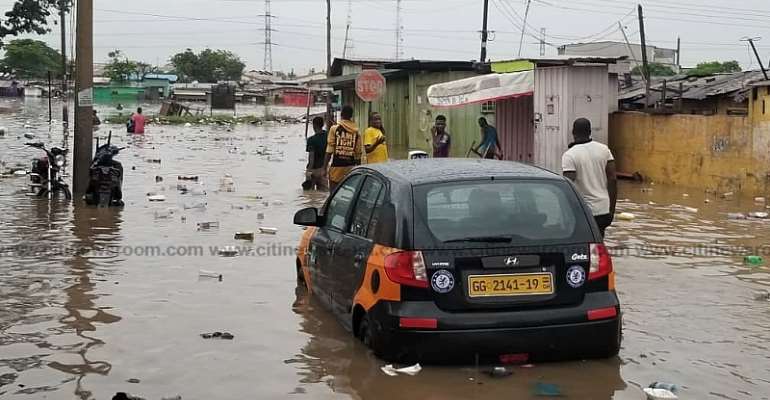 Some parts of Accra are flooded following hours of heavy rains during the late hours of Monday, June 8, 2020. 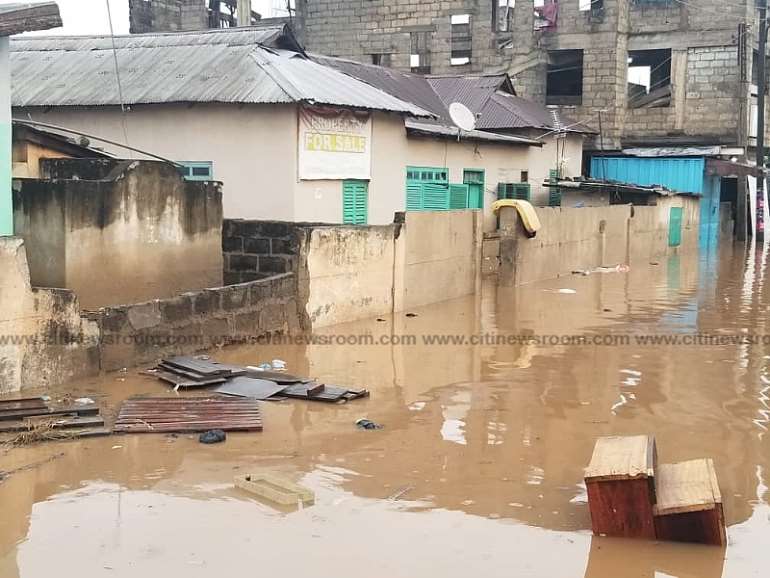 Some of the residents of Adabraka told Citi News that they started seeing a lot of water rushing through their drains even before the rains started.

The Ghana Meteorological Agency has also warned of a rainstorm which is expected to hit the eastern and coastal areas of the country today, Tuesday, June 9, 2020. 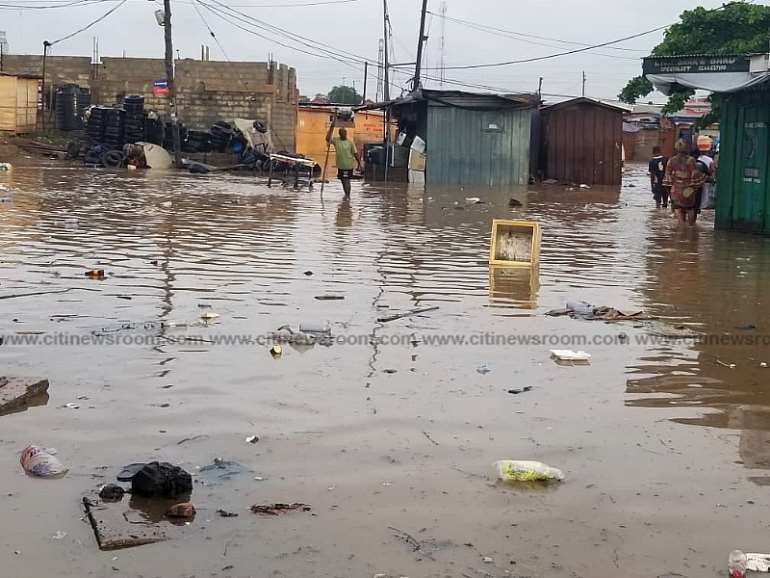 A statement from the Agency said, although the “thunderstorm” will affect the eastern portions of the country, most places in the coast are also expected to be affected. 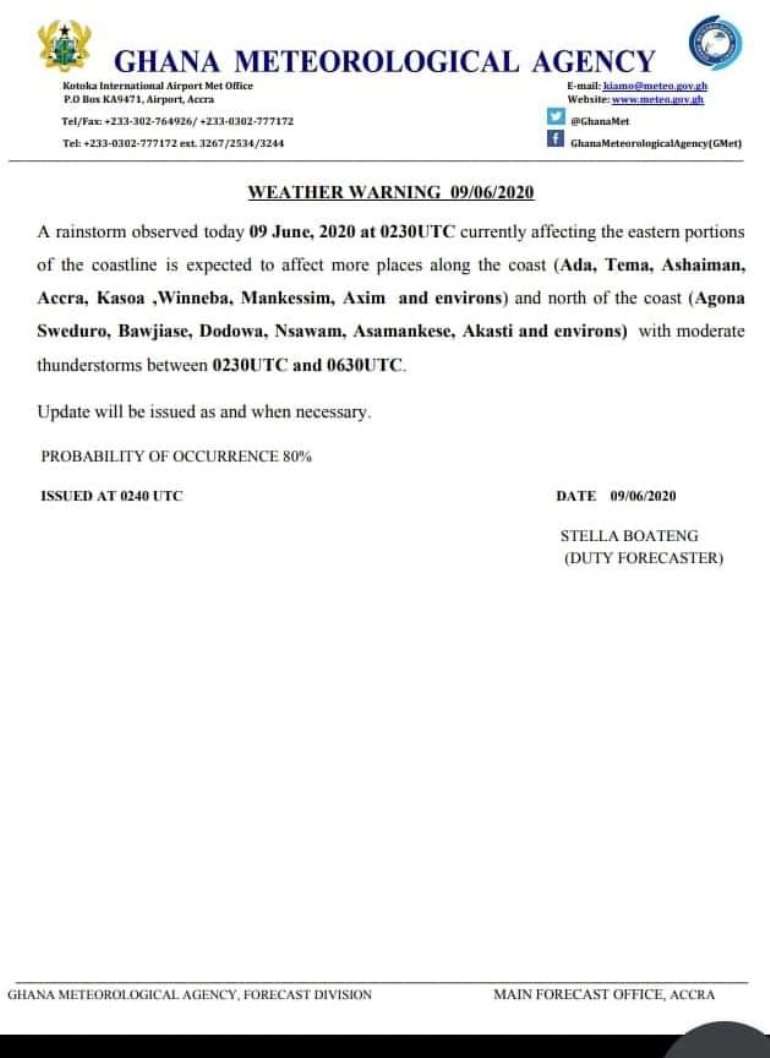 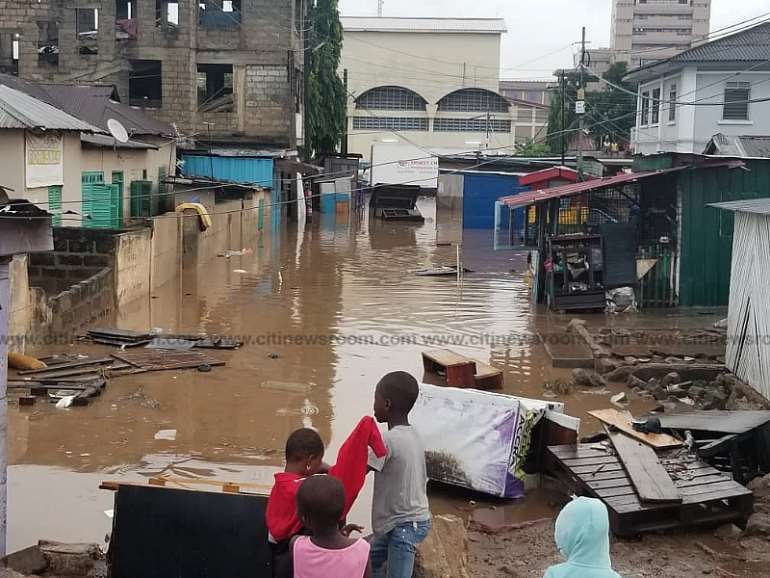 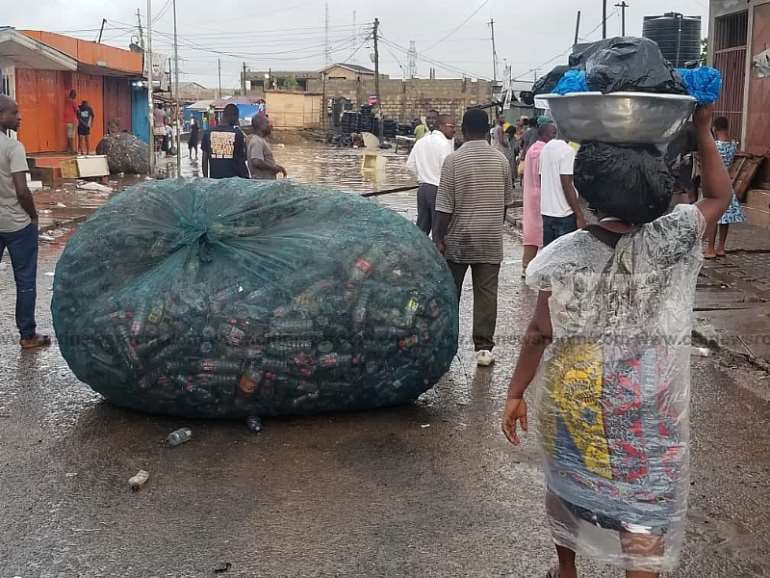 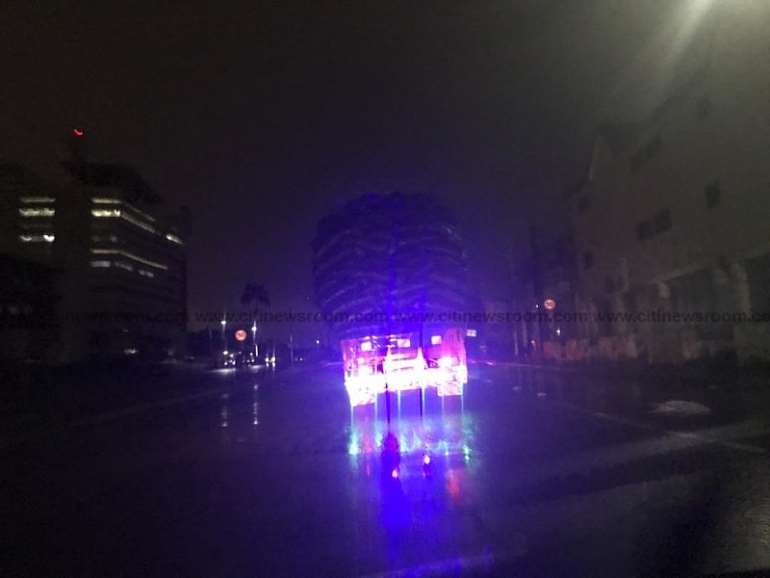 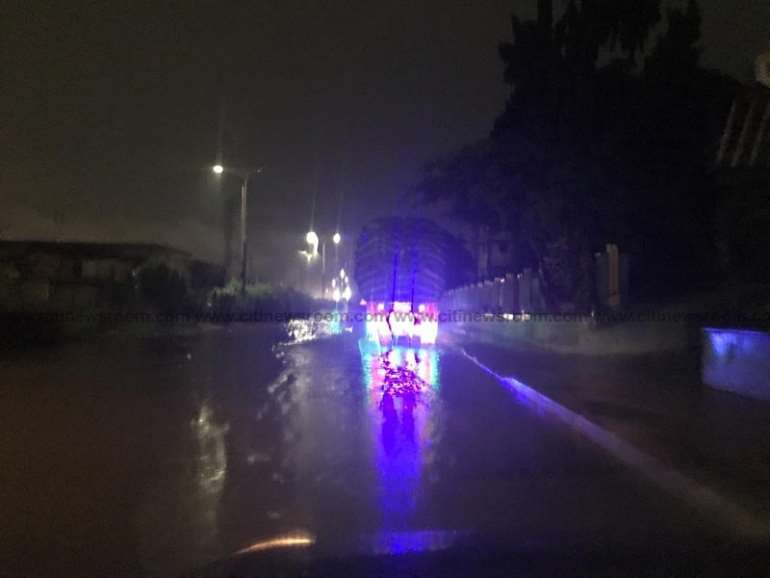 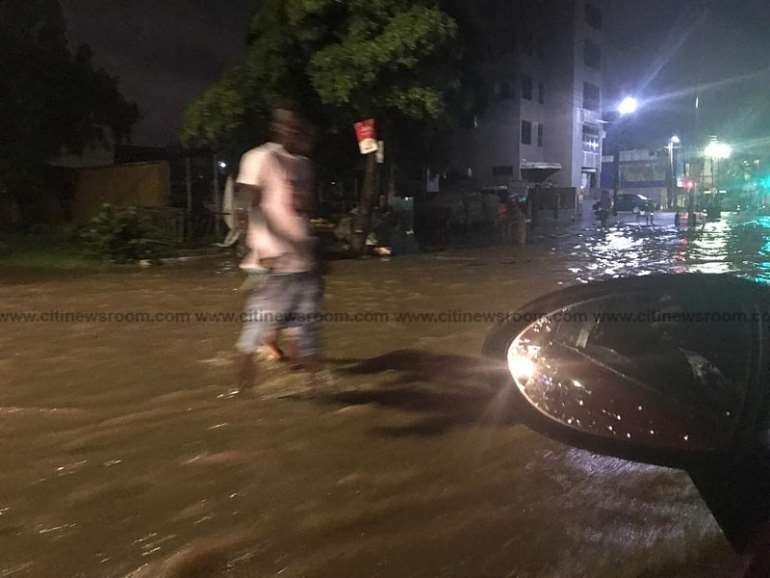 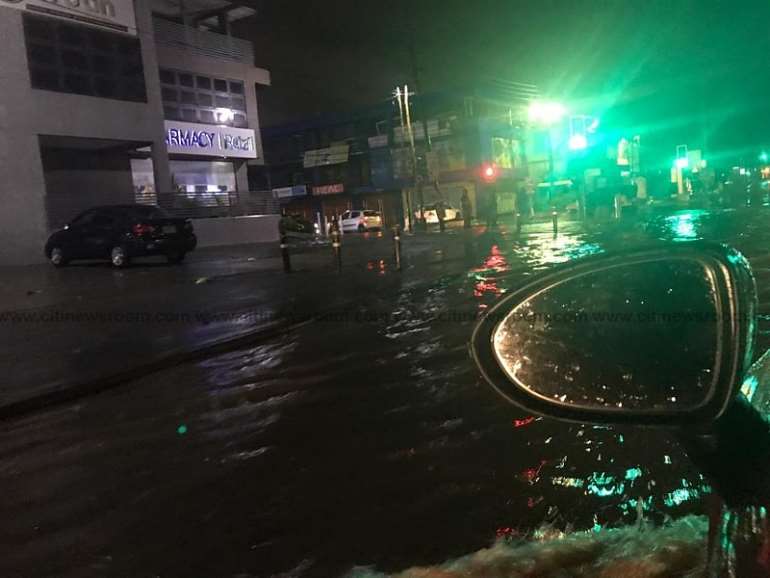 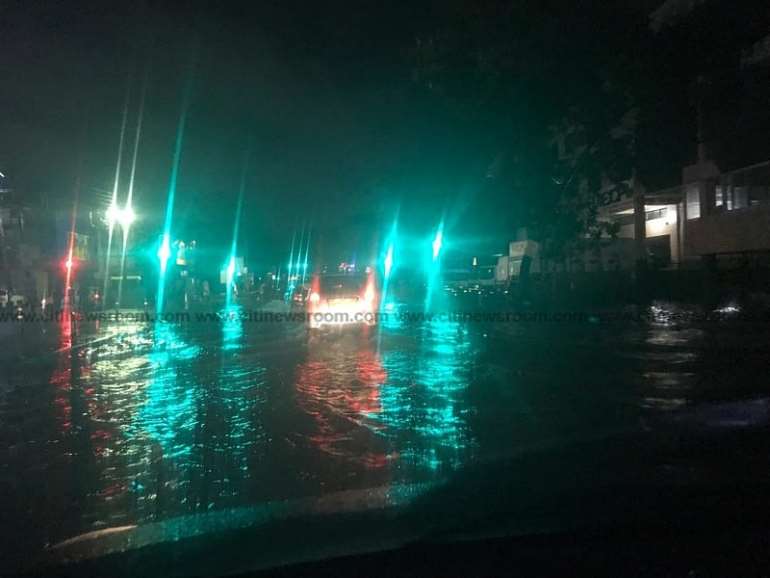 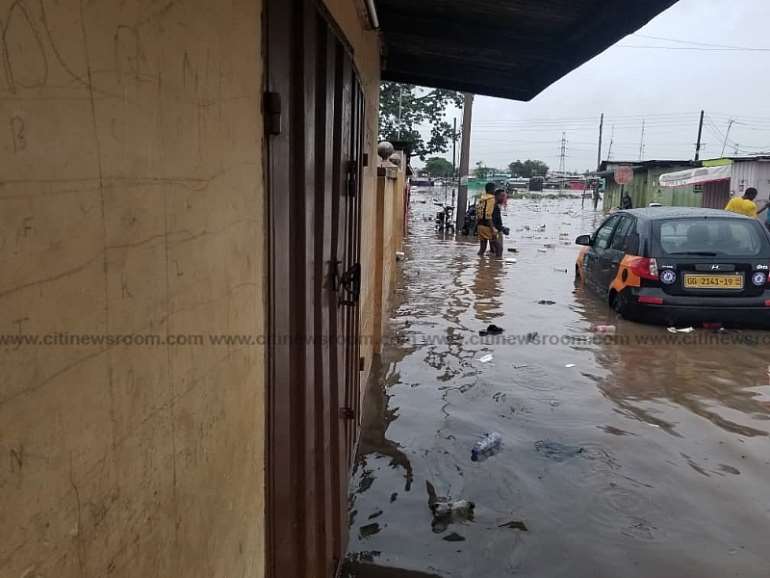 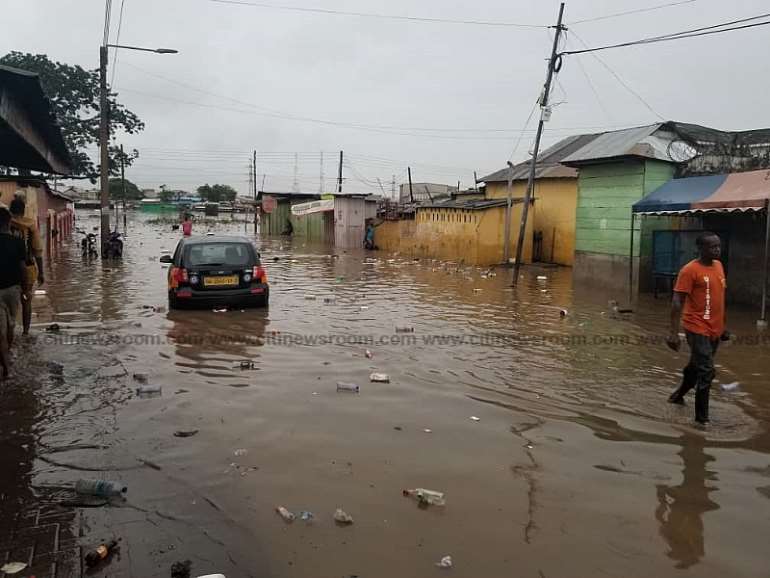 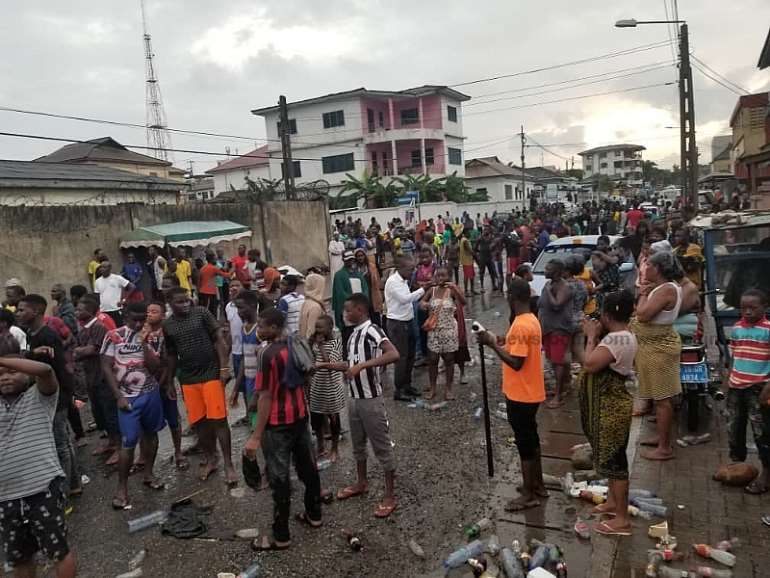 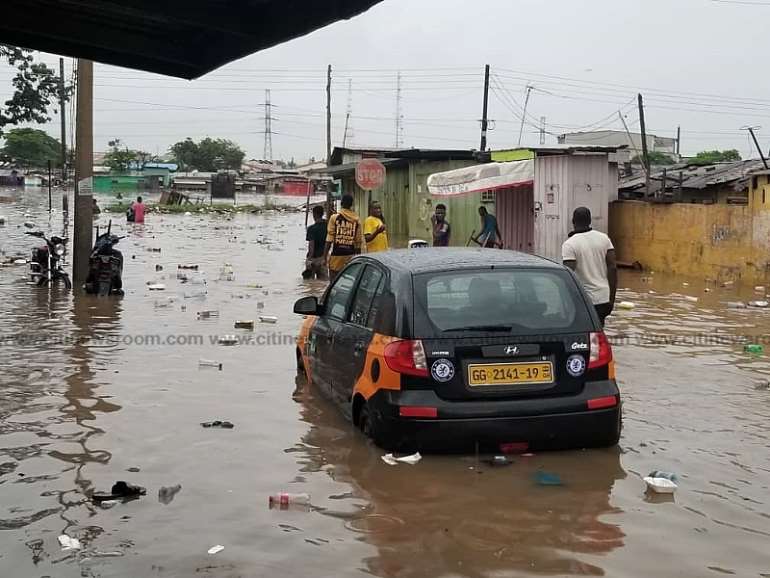 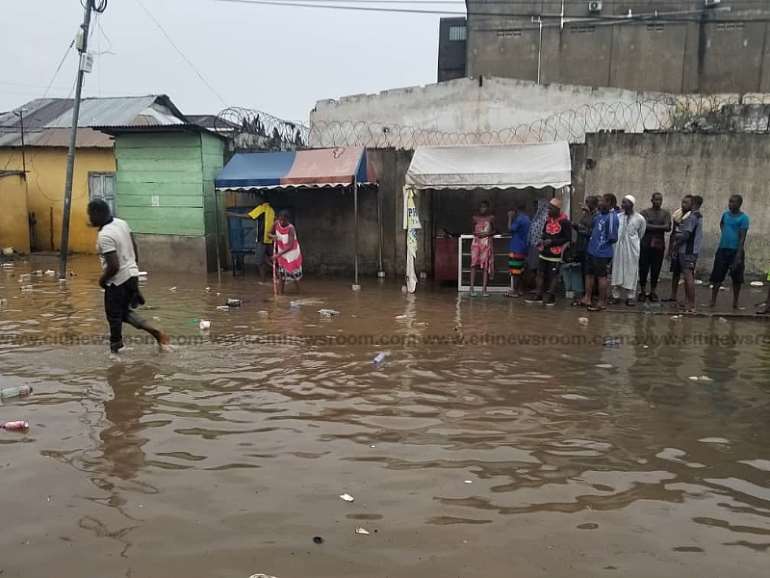