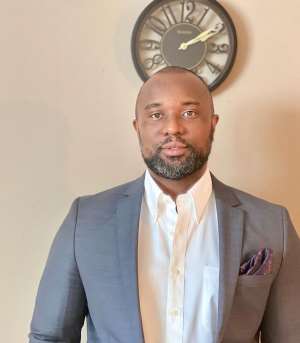 According to him, any Ghanaian seeking to represent a group of people in Parliament or occupy power in government must have a certain educational qualification before allowed to be voted for or appointed.

Mr Afaglo said currently, there are some Members of Parliament in Ghana who find it difficult to put their thoughts together to make meaning, a situation he described as embarrassing to the country.

He said it is time "we made some drastic changes because these people turn to swallow everything line, hook and sinker from their political parties, good or bad.

"Don’t you think it’s about time Ghana made some changes that can ward off complete illiterates like Akua Donkor who does not know what she’s about, not to talk of governance?

He said bringing this kind of people to the limelight is like throwing dirt into the eyes of our fellow citizens.

"Such people don't only carry the wrong information out there but also educate people wrongly while those in Parliament that have no qualification sit for the whole term without saying a word," he stated.

Mr Afaglo said the issue cut across all government institutions such as security agencies and other government workers given positions they know nothing about.

"Are we not better of allowing our citizens, most importantly our children, to find reasons to have education, as promotion should come by our educational qualification and experience?" the CEO asked.

He is therefore calling on Parliament to institute processes of enacting laws that will set educational standard for people seeking political power.