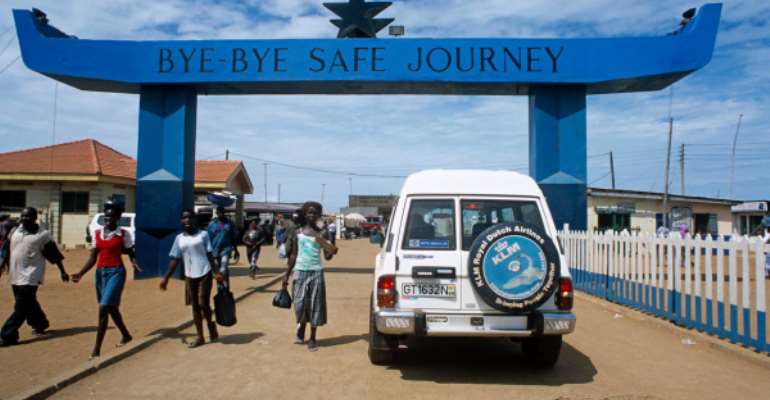 Some residents of communities along Ghana's border to Burkina Faso in the Upper West Region have thus called for more stringent security measures in the area.

Their call follows concerns over the influx of illegal migrants into the country amidst the pandemic.

Yesterday, Tuesday, 13 Burkinabes were apprehended by immigration officials in the Upper West Region after they sneaked into the country through an unapproved route.

The residents speaking to Citi News appealed to the government to beef up security in the area to avoid an imminent importation of the coronavirus.

A resident said, “Some people came from Burkina Faso to our communities through unapproved routes to come and buy maize and do their own business.”

Another resident also stated that, “We want the government to bring up here security personnel to man the borders.”

Meanwhile, the Upper West Regional Public Relations Officer of the Ghana Immigration Service, Ibn Yussif Seidu, has told Citi News that his outfit is on top of the matter as over 300 foreign nationals have so far been arrested and repatriated since the closure of the borders.

“As far as we are concerned, we have made as much as 46 interceptions arrests. The composition is we have made as many as 311 repatriations and these include 265 Burkinabes, 4 Malians, 9 Nigeriens, 9 Nigerians, 8 Ivorians, 10 Togolese, and 10 from Benin. The situation at our borders is something very common.”

“In the dry season, for example, you will realize that the place of Ghana and Burkina borders is open so when it is dry season, it is a hard task for Ghana Immigration Service,” he noted.