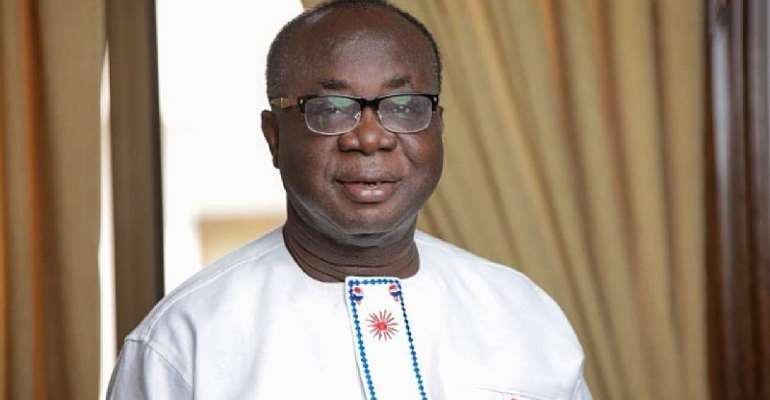 The ruling New Patriotic Party (NPP) says it will in the coming days announce a new date for its Presidential and Parliamentary primaries later this week.

The party says the easing of restrictions by the President gives it an opportunity to hold its internal elections before the December general elections.

The Steering Committee of the party met on Monday [May June 1, 2020] to deliberate on issues affecting the party following the outbreak of the novel coronavirus.

National Chairman of the NPP, Freddie Blay in a Citi News interview said the outbreak of the disease has affected the party's operations but it will find other ways of carrying out its duties.

“We will go for a meeting and make a decision as to the way forward. But we may resort to other means and re-strategize so that we still can carry our message across. It will not be easy. I agree that COVID-19 has impacted on the ability and capacity and versatility of the party,” he said.

The party on April 14, 2020, suspended its planned April 25, 2020, parliamentary primaries indefinitely in accordance with the President's ban on public gatherings in the wake of the Coronavirus pandemic in Ghana.

NPP was to use the primaries to elect parliamentary candidates in constituencies where it has sitting Members of Parliament, ahead of the 2020 general elections.

Many parliamentary aspirants suspended their campaigns due to the decision.