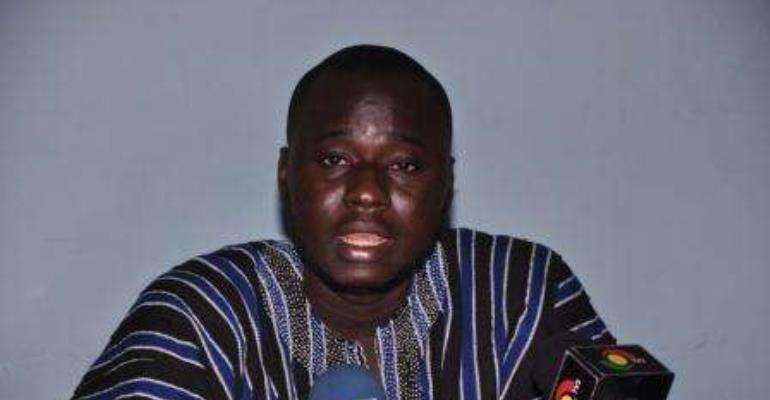 The People’s National Convention (PNC) party have reechoed that Atik Mohammed remained suspended and no longer acting in the capacity as the General Secretary of the party.

In July 2017, Atik Mohammed was suspended by the party for what they described as gross "misbehavior and misconduct".

According to the party, they have recently realized that the media and some other organizations and institutions for unknown reasons continue to engage, describe, and acknowledge him as the General Secretary of the PNC.

Due to that, they say they have been compelled to set the record straight to reiterate that Atik Mohammed is still suspended and has not been reinstated as the Party secretary.

“That suspension has not be reviewed by the party and as such he still stands suspended. Unfortunately, the media and some other organizations and institutions for unknown reasons continue to engage, describe and acknowledge him as the General Secretary of the PNC”, a statement signed by the party’s acting General Secretary Jacob Amoako has said.

It concluded by saying, “The PNC is very much capable of conducting its administrative and operational duties without Atik Mohammed if the media deems it appropriate to work with the party instead of with individual members who aren’t committed to the course of the Party”.

Below is the full statement from PNC:

Komenda factory: "Mahama constructed the roof before buildin...
10 seconds ago