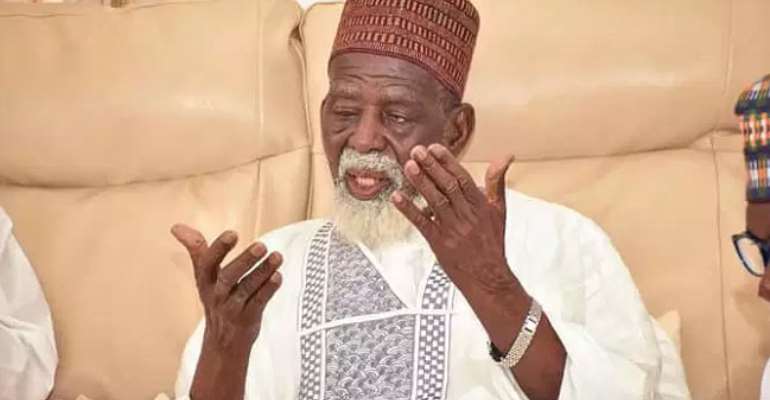 The National Chief Imam has requested that the Muslim places of worship be disinfected in anticipation of an eventual easing of Covid-19 restrictions.

This was part of the remarks he made during the virtual Eid Ul Fitr prayers at GBC last Sunday.

He also called for the harmonization of the Muslim marriage and inheritance law, which as he put it, was a matter of concern among members of the faith.

The cleric said he was aware about an ongoing discussion about the subject but would want the President to support the process so it could be brought to its logical conclusion.