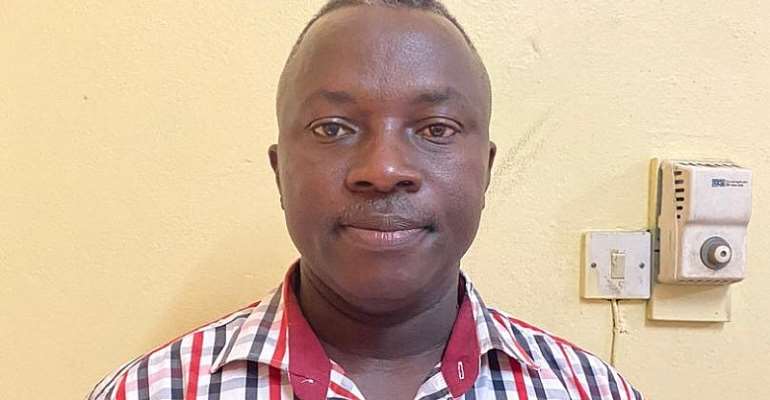 A Takoradi resident has been arrested by the Western Regional Command of the Ghana Immigration Service (GIS) for recruitment scam.

The 53-year-old was picked when he tried to defraud some unsuspecting persons of various sums of money under the pretext of getting them recruited into the Ghana Immigration Service (GIS).

According to a statement from the Service, the officers had to trail the suspect for three consecutive days, before finally arresting him at AGIP, near the Takoradi Jubilee Park.

The suspect had lured one of the victims to the said location, with the intension of taking a sum of GHS5,000 from him to seal the deal.

This was after the victim forwarded his certificates and other relevant documents demanded to his WhatsApp number.

GIS officials arrested the suspect “when he had just received the money and was about to bolt with it.”

In his caution statement, the suspect admitted the offence to defrauding a number of unsuspecting youth.

The suspect has since been referred to the National Headquarters of the Ghana Immigration Service, for further investigation and prosecution.

The command said it has since last year October, been meticulously on the heels of these miscreants since the story broke out on social media.

The Ghana Immigration Service stressed that it “is currently not recruiting; for that matter, all such social media platforms/publications should be disregarded and treated with the contempt it deserves.”