I Was Not Stripped Off My Ministerial Post Due To Incompetence, Corruption — Vincent Sowah Odotei 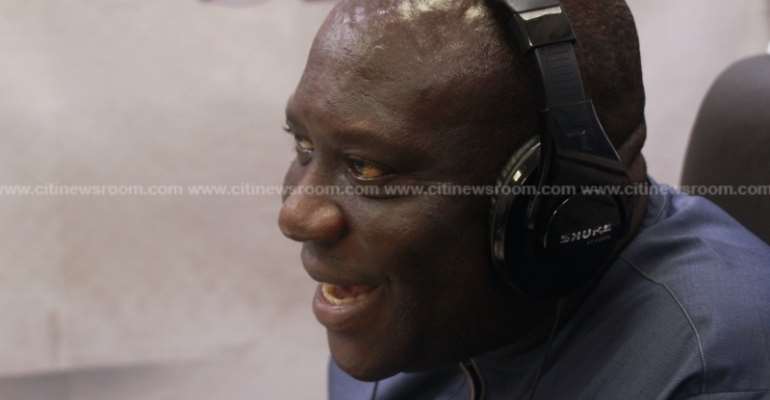 The La Dadekotopon MP, Vincent Sowah Odotei has said the revocation of his appointment as a Deputy Minister of Communications had nothing to do with poor performance.

In April, Mr. Odotei was replaced by Alexander Kodwo Kom Abban, the MP for Gomoa West and former Deputy Minister for Health.

Speaking on the Point Blank segment of Eyewitness News, Mr. Odotei said he was neither incompetent nor corrupt while serving as Deputy Minister of Communications.

“The President has a prerogative to hire and fire. I am not incompetent and I am not corrupt. I will be forever grateful to him [for the opportunity to serve for some time].”

He pointed out that he had a conversation with the President about the reasons for his revocation but refused to give details.

“The President called to tell me I had been relieved of my position. I will rather not discuss that [why I was relieved].”

The former Deputy Minister also said he still has a good relationship with Minister of Communications, Ursula Owusu.

“My relationship with her is very good. I do not have issues with her. If I have the chance I will work with her again.”

In Parliament, Mr. Odotei is a member of the Holding Offices of Profit Committee and the Food, Agriculture and Cocoa Affairs Committee.

In 2016, he defeated the incumbent Member of Parliament on the National Democratic Congress side, Nii Amasah Namoale, to become a member of the legislature.