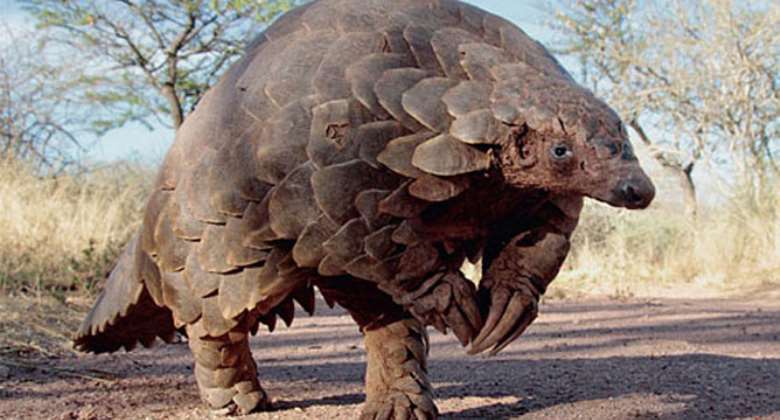 12 May 2020: As the world grapples with the effects of coronavirus, World Animal Protection has today launched a campaign calling for an end to wildlife trade. The campaign targets G-20 leaders to support a permanent wildlife trade ban to protect wildlife and prevent future zoonotic pandemics.

The campaign comes in the wake of new research which seems to suggest that coronavirus may have come from wild animals.

The origins of coronavirus are thought to have originated from a wet market in Wuhan, China, where wild animals were sold. Science suggests the virus came from bats, and moved to humans via an intermediary animal, potentially a pangolin – a scaly anteater like animal and most illegally traded mammal in the world.

“Cruel multi-billion-dollar businesses have been exploiting wild animals on an industrial global scale and we are now all seeing the true cost of that. This pandemic isn’t just about wild animals being sold for food. It’s much bigger than that, it’s about greed and the commodification of wild animals at every level.

“We urgently need to persuade the G20 to take steps towards implementing a global wildlife ban to protect us from future pandemics. There is need for a coordinated, global action and this ban could save the lives of millions of people, animals and our economies.”

“If we learn anything from this situation, it is that we need to leave wild animals where they belong, in the wild. We all have a responsibility to make a shift in our behaviour and attitudes towards animals that could save the lives of millions of people, animals and our economies.

“If we don’t purchase exotic pets or traditional medicine that contains wild animal products, and don’t visit venues with performing animals, we will send a clear message that wildlife cruelty is no longer tolerable – for the animals, our health and the planet.

World Animal Protection has a strong track record of supporting local communities to transition away from incomes based on wildlife cruelty. It’s urgent that we come together now to implement a comprehensive wildlife trade ban to eliminate threats of future pandemics to our health and economies.

Join us and call for world leaders to end the global trade of wild animals.

·Check out the Animal Protection Index – an interactive tool that ranks 50 countries worldwide on how well their legislation protects animals.