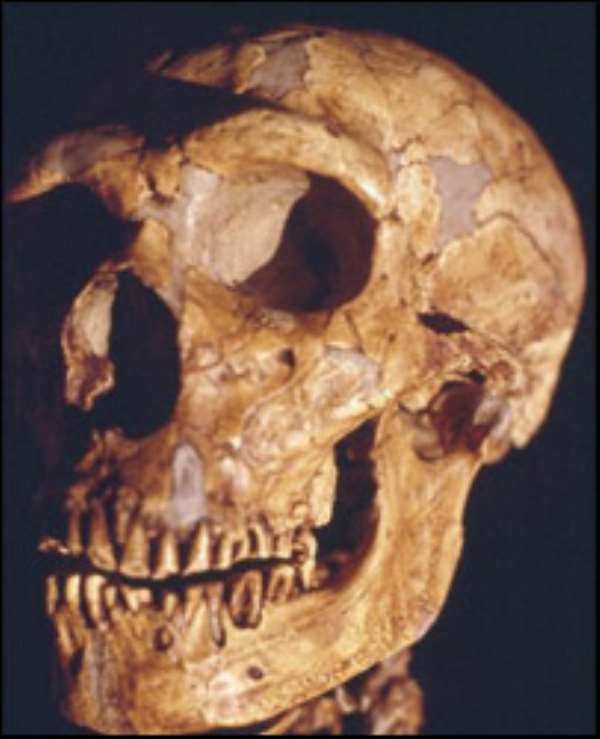 Scientists have recovered DNA from a Neanderthal that lived 100,000 years ago - the oldest human-type DNA so far.

It was extracted from the tooth of a Neanderthal child found in the Scladina cave in the Meuse Basin, Belgium.

The study, reported in Current Biology, suggests our distant cousins were more genetically diverse than once thought.

Their diversity had declined, perhaps because of climate change or disease, by the time early humans arrived in Europe about 35,000 years ago.

French and Belgian researchers isolated the genetic material from mitochondria. These are "power pack" structures in cells which contain their own DNA.

The scientists decoded the sequence of 123 DNA "letters" (base-pairs, or bp) and compared it with other known Neanderthal DNA sequences from specimens dated between 29,000 and 42,000 years old.

"The Scladina sequence has revealed that the genetic diversity of Neanderthals has been underestimated," a team led by Dr Catherine Hanni of Ecole Normale Superieur in Lyon, France, wrote in the journal Current Biology.

"Thus, more Neanderthal sequences than the six presently available and longer than 100 bp are needed to fully understand the extent of the past diversity of Neanderthals."

The findings suggest that genetic diversity was greater in earlier Neanderthal history than in later times, when humans started to arrive in Europe.

Such changes are thought to reflect fluctuations in the population, caused by disease or environmental change, as well as random genetic mutations over time.

"Diversity tells us about how old a population is and its demographic history," said Dr Robert Foley, an expert in human evolution at the University of Cambridge, UK.

Neanderthals lived between 230,000 and 28,000 years ago in Europe, Central Asia and the Middle East.

They were skilled hunters and well adapted to living during the ice ages; but they started to die out after modern humans (Cro-Magnons) appeared on the scene in Europe.

The reason for their sudden demise is unknown, but various theories have been proposed, including biological, environmental and cultural factors.

The DNA studies conducted so far suggest little, if any, interbreeding between Neanderthals and modern humans took place.

Missing pregnant woman sparks fear and panic in Takoradi as ...
28 minutes ago

NPP urge party members to be ready to accept Akufo-Addo’s ne...
39 minutes ago