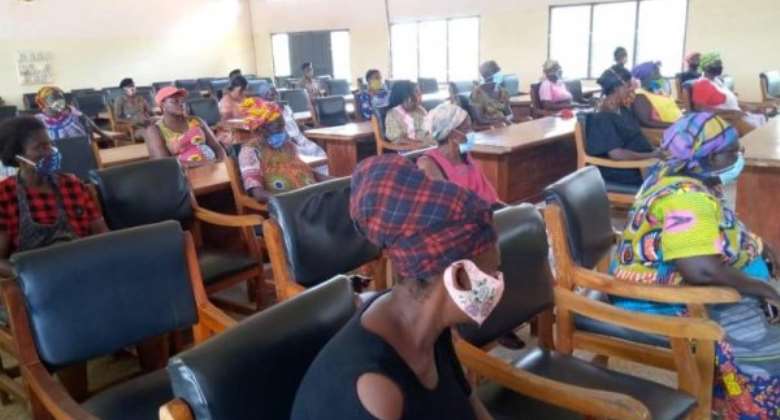 The Assin Fosu Municipal Environmental Officer, Mr. Agyare Emmanuel, said the shift system was agreed on after a meeting with all Market queens and the Municipal Security Council.

He said each of the two shifts will be identified by a uniquely designed card in red or blue colours.

Per the arrangement, traders will be grouped into two categories and each group identified by one of the colours.

Mr. Agyare stressed that, any trader who will flout the rules will be banned from selling at the market.

The queen mothers on behalf of the traders welcomed the policy and pledged to abide by it.