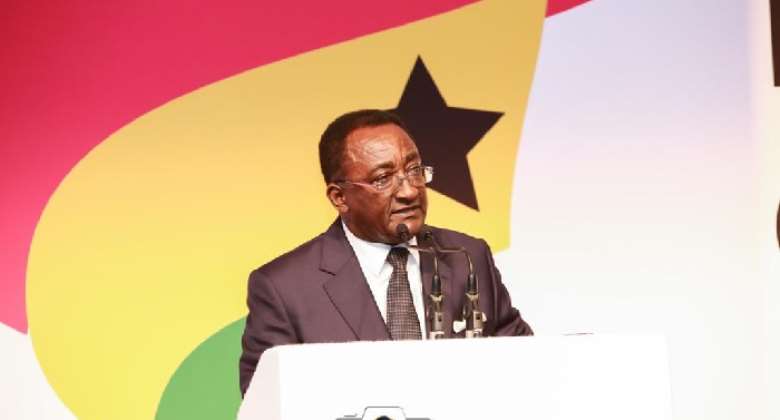 New Patriotic Party (NPP) Organizer for Kwadaso Constituency in the Ashanti region, Mr. Frank Amoako who doubles as the Personal Assistance (PA) to the minister of food and agriculture Hon. Owusu Afriyie Akoto has been accused of leaking a recorded secret meeting between himself and the second national vice chairman of the NPP FF Anto.

Whiles others suggest he may have been sent to embark on such an adventure to tarnish the image of the second vice-chairman due to the fact that he Dr. Akoto did not get the support of the chairman during the NPP primaries in 2016 leading to his loss of the Kwadaso seat.

Others contend that it is the immaturity of the lad which has finally manifested in a grand style.

Recordings of such nature are not new in politics, usually, there is a diabolic or mischievous intent to use such to undermine or gain some political advantage over the other party.

It is however ironic for a constituency organizer who doubles as the PA to Agric minister to record a conversation with the chairman of the same political party and circulate on social media.

Constituents believe this cannot be anything less than treason of the highest magnitude meant only to bring the party down, especially in an election year.

The NPP has proven not to condone such acts in the past and all eyes are watching what punishment bestows on the young man for such a heinous act of betrayal.

The Kwadaso Constituency are, however, furious and are calling for the suspension and possibly dismissal of their organizer for bringing the name of the constituency into disrepute.

According to constituents, failure to punish him would suggest the Agric minister may have a hand in it and as such he may probably try to save the lad from his political demise.