Prof. Yankah Is Member Of American Academy Of Arts And Sciences 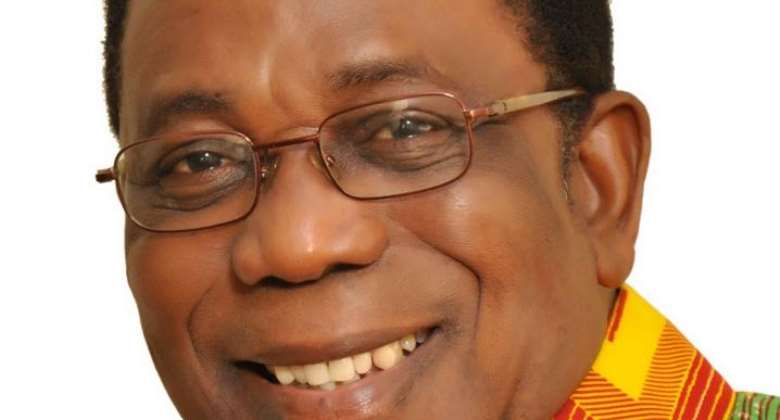 Ghana's Minister of State in charge of Tertiary Education, Professor Kwesi Yankah has been elected to the membership of the American Academy of Arts and Sciences (AMACAD).

A letter, jointly signed by the Chair of the Board, Nancy C. Andrews and the President, David W. Oxtoby, and addressed to the Minister of State, announced his election to the Academy and welcomed him as a member.

“This honour signifies the high reward in which you are held by leaders in your field and members throughout the nation.”

The American Academy of Arts and Sciences is one of the oldest learned societies in the United States. Founded in 1780, the Academy is dedicated to honouring excellence and leadership, working across disciplines and divides, and advancing the common good.

The Induction weekend is currently scheduled for October 9-11, 2020, pending guidance from US public health officials.