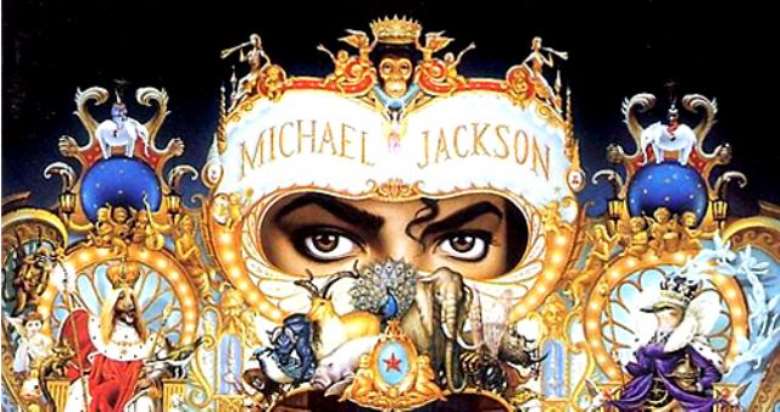 Los Angeles police investigating the death of Michael Jackson say they have carried out an "extensive interview" with his doctor, Conrad Murray. Dr Murray - who was with the singer when he collapsed last Thursday - had provided information that "will aid the investigation", the police said.

A spokeswoman for Dr Murray insisted he was not a suspect in the case. Michael Jackson's family are said to be seeking a second autopsy because they still have questions about his death. The Los Angeles County Coroner's office said there was no evidence of foul play after an autopsy on Friday, but gave no cause of death.

It said the results of toxicology tests could take weeks to come back. A spokesman for the coroner's office said Michael Jackson had taken "some prescription medication", without specifying which. Unconfirmed reports suggest the 50-year-old singer had been taking a daily dose of Demerol, a painkiller also widely known as pethidine. A woman who worked for Mr Jackson for 17 years - 12 of those as nanny to his children - is quoted as saying he took combinations of drugs.

"I had to pump his stomach many times. He always mixed so much of it," Grace Rwaramba, 42, said in remarks reported by the Sunday Times. "There was one period that it was so bad that I didn't let the children see him." Mr Jackson's body was released to the family on Friday night.

'No way a suspect'
A spokeswoman for Dr Murray said he had been interviewed for three hours by police on Saturday. Miranda Sevcik said the doctor had "helped identify the circumstances around the death of the pop icon and clarified some inconsistencies".

"Investigators said the doctor is in no way a suspect and remains a witness to this tragedy," she said.

She told the BBC Dr Murray "feels so deeply about his relationship with Michael Jackson that anything he can do to help this investigation come to a resolution, he is doing".

She said Dr Murray had travelled in the ambulance with Michael Jackson after he collapsed last Thursday, had stayed for hours at the hospital comforting the family and would stay in Los Angeles to help with the police inquiry.

Dr Murray had been hired by Michael Jackson in May to accompany him as he prepared to embark on a gruelling series of 50 concerts in London in July.

The 51-year-old doctor is said to have tried to resuscitate Mr Jackson until the paramedics arrived.

'Darkest moment'
Earlier, veteran politician Rev Jesse Jackson, who has been counselling the family, said they had a flurry of questions of their own for Dr Murray.

"When did the doctor come? What did he do? Did they inject him, if so with what," he said. The civil rights leader claimed Dr Murray had gone missing in the hours following the singer's death, which raised "questions of substance that will not go away until they are answered".

"He owes it to the family and to the public to say: 'These were the last hours of Michael's life and here's what happened'."

He said the family were "clearly not satisfied" with the results of the autopsy so far, "that's why there's been the concern about an independent autopsy... which anybody would recommend in these circumstances".

Michael Jackson's father Joseph described his son's death as "one of the darkest moments of our lives".

"It leaves us, his family, speechless and devastated to a point where communication with the outside world seems almost impossible at times," he said in a statement.

There has been a huge outpouring of grief from fans, and tributes have been paid around the world since news of his death broke.

Sunday's Black Entertainment Awards show has been turned into a tribute show for Michael Jackson with stars such as Beyonce re-working their performances in honour of the singer.