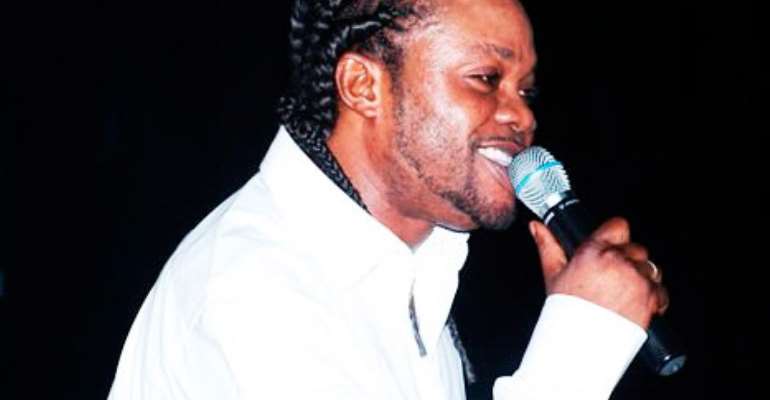 Charles Kwadwo Fosu, aka Daddy Lumba, is billed to perform in a live concert alongside some selected Ghanaian music ions at the National Theatre tomorrow.

The concert, being organised by Friends of Daddy Lumba, forms part of activities lined up to celebrate Lumba's 51st birthday which fell on Tuesday, September 29.

During the event, Daddy Lumba will be presented with birthday presents, plaques and other awards in recognition of his hard work, success and contribution to the entertainment industry.

Artistes billed to perform alongside Daddy Lumba include Kofi Nti, K.K Fosu, Great Ampong, Kofi Sarpong, Joyce Blessing and a host of others.

With 30 albums to his credit, Daddy Lumba's songs have over the years yielded more number one and top 10 hits than any other Ghanaian musician of our time.

All of Lumba's albums became instant hits, catapulting him straight to superstar status; making him a household name and a national treasure.

Daddy Lumba started his music career as one part of the Lumba Brothers duo when he collaborated with his partner Nana Acheampong. They released their first album entitled 'Yereye Aka Akwantuo Mu'.

Daddy Lumba in 1999 paired up with rising star, Ofori Amponsah, to release ‘Woho Kyere’. This album produced five hits and shot Ofori Amponsah into the limelight.

In 2014, he released his 'Awoso' album which included the hit 'Nea Woho Beto Wo' that won him worldwide praise.