I Have A Crush On Peace Hyde And Berla—Sarkodie 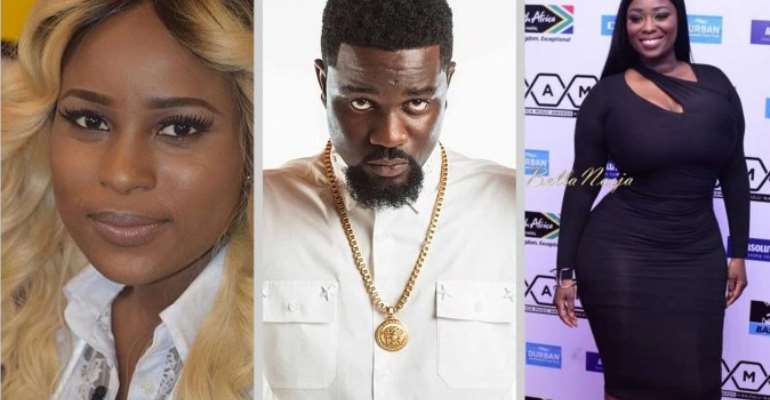 Sarkodie, known in real life as Michael Owusu Addo has a crush on Peace Hyde and Berla Mundi.

The one time BET award winner made the confession recently on Hitz Fm during a public interview session with Dr Pounds .

When asked which female celebrity he has a crush on, the rapper said ” Hmm bloggers will get me again ooh, but i think I have a crush on Peace Hyde and Berla Mundi” .

During the session, the rapper, who is on media tour promoting his 4th Album also revealed that he featured Akwaboa on the Mary album because of his deep and heavy writing skill.