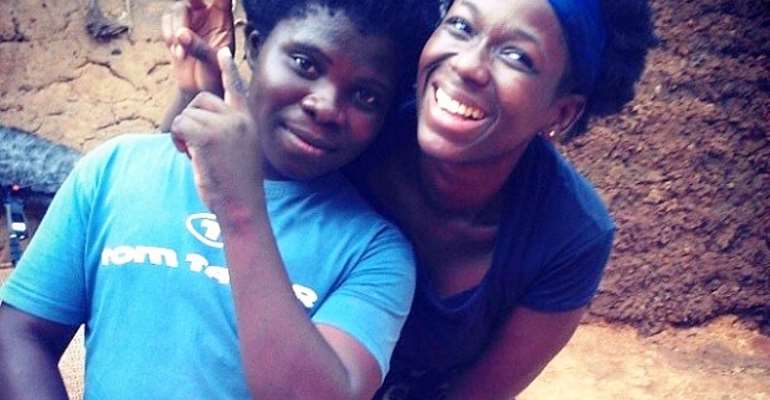 One of the most admired Continuity Directors in Ghana's contemporary movie industry, Erasmus Codjoe, is dead. He was 28.

Erasmus was reportedly battling an unnamed ailment before his untimely death in an Accra-based hospital on Wednesday, July 22, 2015.

His death was received with shock, as not many had heard about his ailment. A number of celebrities and other stakeholders have since taken to social media to mourn and celebrate his life.

Erasmus is known among stakeholders in the movie industry as 'I Just Dey Laugh' or 'Pacity'.

He worked with Venus Films, Silver Line Films and Juliet Ibrahim's productions among others.