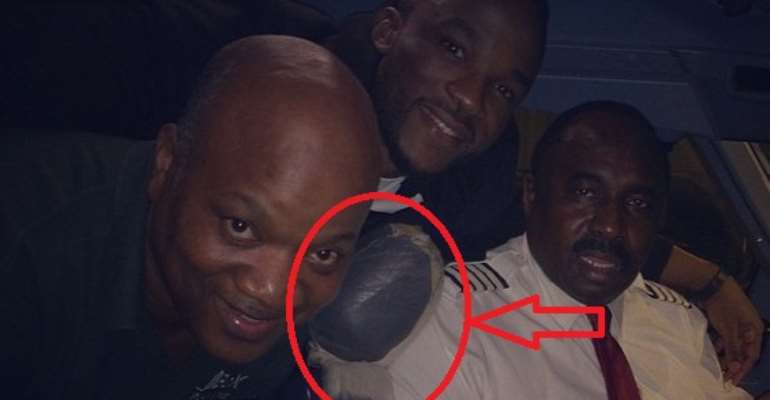 There is no doubt that our some aircraft ar un maintained and this really makes people wag their tongue on the issue. Iyanya was in London recently to shoot the video for his song “Away”, directed by Sesan . During the course of his stay, he took some photos in the cockpit of an aircraft.

But the bad thing is that the pilot's seat was torn, and that caused some controversy among his fans. Many wondered about the engine of the plane, if the seat could be in such bad state. See the tweets 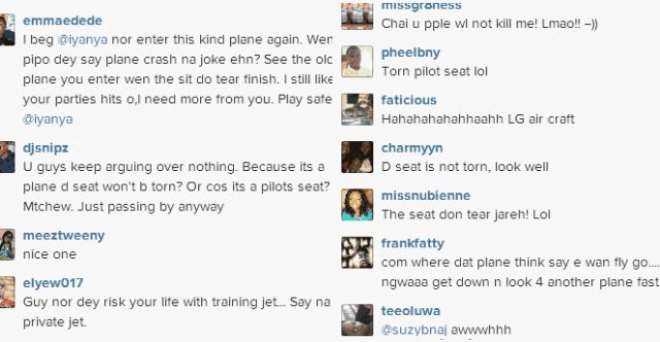