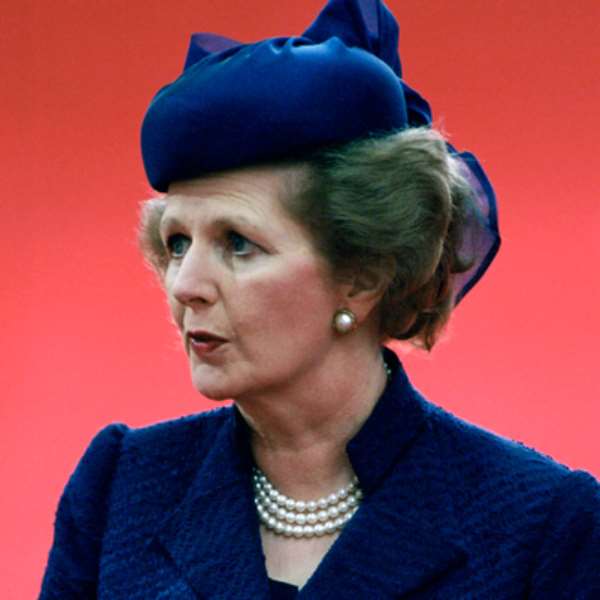 Former British Prime Minister, Baroness Margaret Thatcher has died this morning after having another stroke. British woke up with the news of the 'irons woman' who was removed from power 20 years ago in a leadership challenge instigated by Michael Heseltine and others before she gave up the ghost this morning. She died at the age of 87.

Her fight with Heseltine was a time when the Conservatives lost their nerve, having seen opinion poll ratings fall. The issue which divided Conservatives, at the time, was the proposed single European currency. Her successor, John Major was unable to unite the two wings of the Conservative Party despite winning the 1992 election.

The combined effect of the EMS crisis of 1992 and the splits in the Conservative Party over Europe led to a crushing defeat by New Labour in the 1997 election.

Omotola Poses With Son, Who's Got More Swag? [Photo]

HOW 9ICE'S MANY CONTROVERSIES SCREWED UP HIS CAREER+ TONI PAYNE CONNECTION

'I'm Not In Any Relationship Now'--Yvonne Nelson Tweets