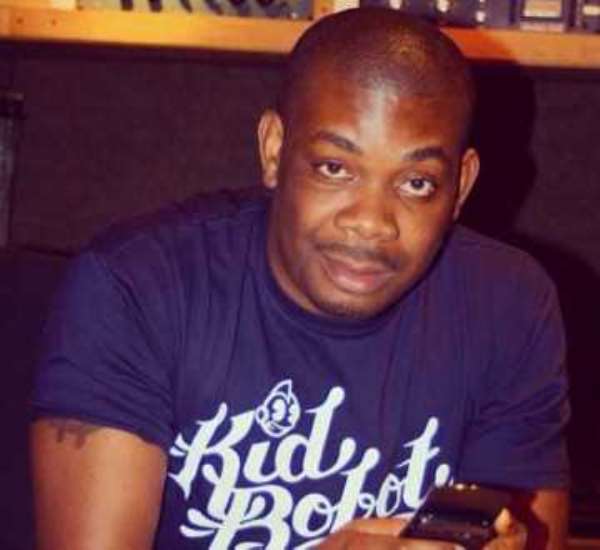 He is Michael Collins but popularly referred to as Don Jazzy. A multi award-winning record producer, he is also a song writer and a musician. He currently runs MAVIN records, a record label he founded after his exit from Mo'Hits records which he co-founded with D'Banj in 2004.

Now the brand ambassador for Loya milk, He seems to be toeing the path of his D'Prince, his younger brother, who once tried his hands in the night club business. Last Friday, he opened the doors of Pop, his night club, to the public. This was the same night club Jay Jay Okocha ran as Club Nos 10. Obviously, Don Jazzy bought over the club. It was simply a change of ownership and name.