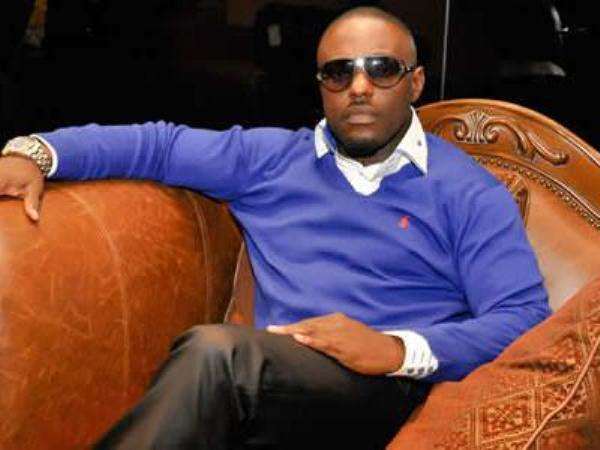 The actor, who was recently involved in an alleged 15 million naira scam, we learnt will be launching the album on March 25 at Aphrodisiac Nite Club, Accra, Ghana.

He has earlier released two singles which featured 2Face Idibia (Who am I?) and Born To Do This, which had Puffy T on the track.