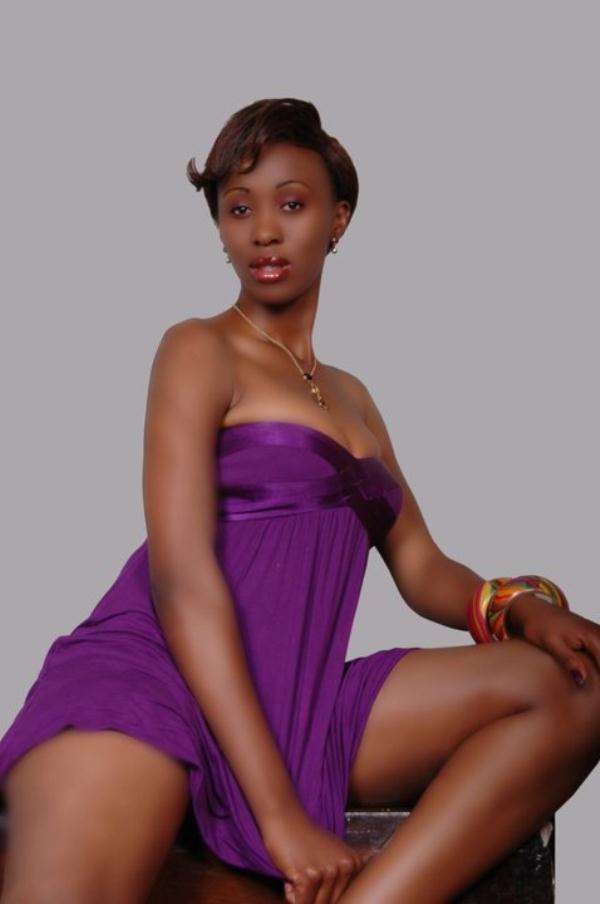 Kenyan rep to the Big Brother Amplified reality TV show, Millicent has told the whole of Ghana that her Ghanaian Big Brother housemate, Alex is a very good kisser. “He is a good kisser, I am not gonna lie about it,” Millicent commented on TV3's Diva Show, Saturday morning leaving an obvious grin on the face of Alex ,who was also a guest on the show.
Millicent added that when she told the other girls in the Big Brother house that Alex was a good kisser, they were all jealous because she got the first kiss. The kiss was the first to be registered in the 6th season of the hit reality TV series but certainly not the last.

Millicent was amongst the numerous women that were romantically linked to Alex in the Big Brother House. When the host of the Diva Show, Nana Aba Anamuah asked why Millicent voted Alex for eviction in spite of their close relation, the Kenyan said she did so because their relationship was starting to cause problems between her and the other housemates; and for her peace of mind, Alex had to leave the house. She added that Alex is a wonderful person, who has always been protective of her since the very moment they met on the show.

Asked whether they were in love, the two said they wish they were in love. They denied dating each other and hesitantly answered that they haven't kissed after the Big Brother show. Millicent is currently in Ghana for the Vodafone 4syte Music Video Awards courtesy of fellow Big Brother housemate, Confidence Haugen. While in Ghana, she will also be meeting some movie producers about movie roles and “chilling with Alex”.