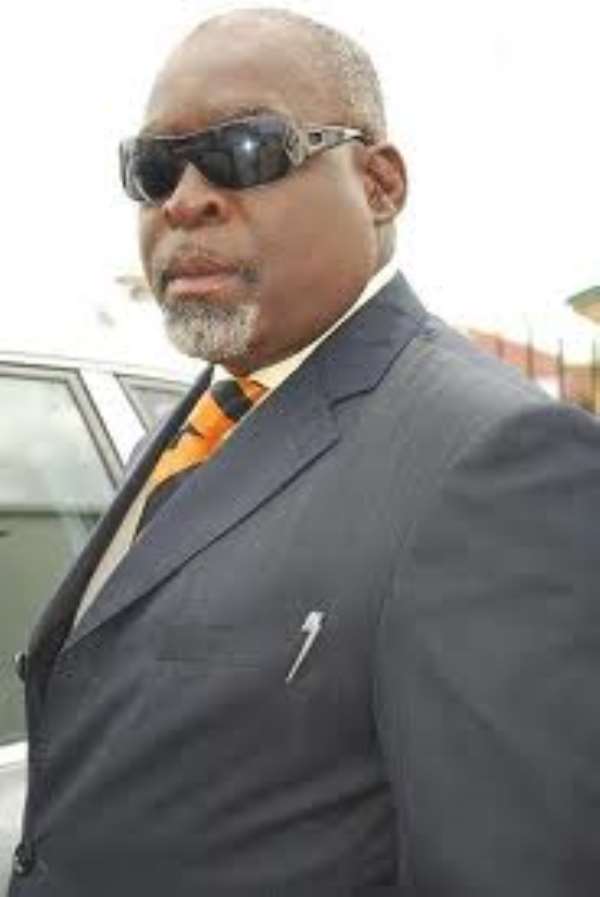 According to source, Kofi's wife to be whose name is Miss Charity Nyarko passed away into eternal glory on Monday August 22, 2011.

The celebrated actor had planned to marry 49 year old Charity Nyarko in December this year.

Miss charity was said to have been suffering from anaemia and had fibroid before she was rushed to Mary Lucy Hospital located Awoshie where she gave up the ghost during operation.

May God give him the fortitude to bear the loss