7 Things You Should Not Tolerate In Your Marriage 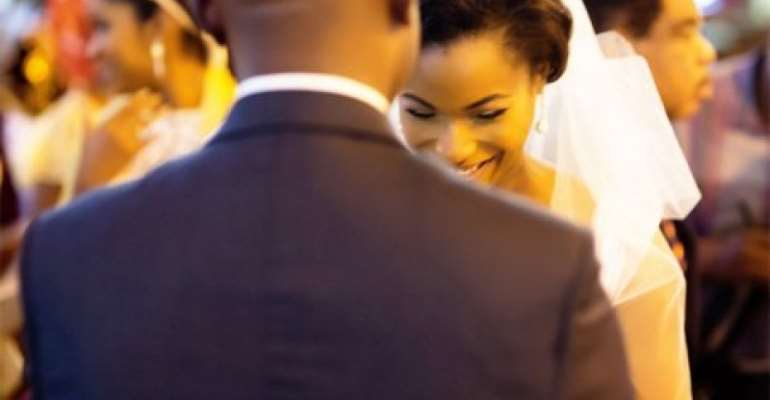 By saying, “I do,” you commit to a lifetime of forgiving and forgetting, but there are a few actions you should never accept or permit in your marriage. Love isn’t always unconditional. If your spouse is behaving in any of these ways, please seek help:

John Gottman, a foremost expert in the field of marriage and family studies, can predict whether or not a couple will get divorced with 91 percent accuracy. As he observes couples, one of the main communication errors he looks for is contempt. “Contempt” includes “sarcasm, cynicism, name-calling, eye-rolling, sneering, mockery, and hostile humor.” It is essentially reacting with disgust toward your partner. When you show contempt toward your spouse, problems don’t get resolved, and it destroys your husband’s or wife’s self-esteem.

Illness, children and careers often take priority, but spouses shouldn’t always come in last place. If your spouse is consistently paying attention to everyone and everything but you, that is a problem. Partner neglect is a real thing, and it is a silent relationship killer. Our site often gets emails from people who feel abandoned by their husbands or wives. Their stories are heartbreaking. Spouses need to make sure that each other’s needs are being met.

A “vice” includes any immoral conduct. Does your partner lie? Cheat? Steal? Does he or she break the law? Your spouse’s misconduct not only affects their life; it affects your life as well. If your spouse gets sued, goes to jail or goes bankrupt for his or her actions, it is going to follow you wherever you go.

There is a huge difference between anger and rage. Couples are obviously going to get mad or annoyed at each other from time to time. But rage is completely different and much more intense. If your spouse lashes out in uncontrollable hatred and fury, that is neither normal nor healthy.

Lynne Namka, an anger psychologist, warns, “Do not be foolish enough to think you can change another person’s anger patterns. After all, he has had many years to practice them before meeting you. Anger coping patterns lie deep within the psyche and do not change unless the person makes a strong commitment to become a better person.”

Infidelity is never acceptable. A strong, healthy marriage requires complete faithfulness. Authors Joy and Gary Lundberg explain in their article, “10 ways you are being unfaithful to your spouse and don’t even know it,” that cheating includes flirting with co-workers, confiding to someone of the opposite gender, talking negatively about your spouse, spending time alone with someone of the opposite gender, dressing to attract someone other than your spouse, and withholding s*x as punishment.

Physical, verbal and emotional abuse are never acceptable in a marriage. If your spouse hits, punches, degrades or humiliates you, get help. Even if you are married, you should never be forced to have sex against your will.

Severe physical violence is probably more prominent than you think. According to the Centers for Disease Control and Prevention, “Nearly 1 in 4 women (22.3 percent) and 1 in 7 men (14.0 percent) aged 18 and older in the United States have been the victim of severe physical violence by an intimate partner in their lifetime.” If you aren’t having a problem, there is a good chance that someone around you is.

If you are experiencing any of these problems, don’t give up hope — but get help immediately. Find a counselor or spiritual leader that you can talk to and make the necessary steps to save your marriage or find an escape to leave a harmful situation.