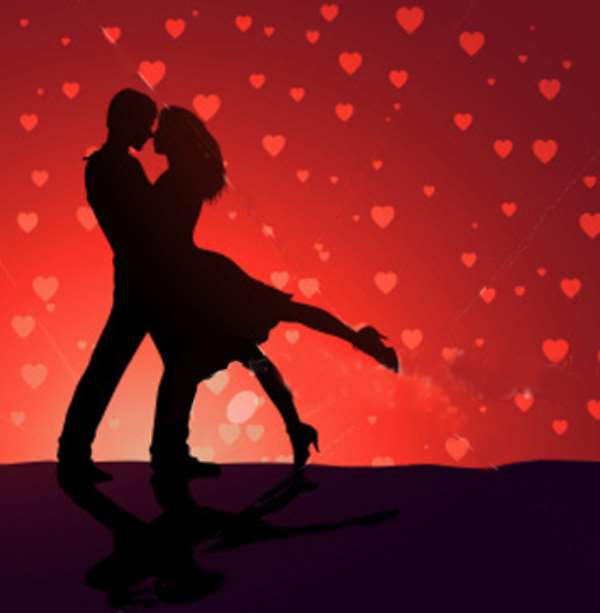 University of Alberta relationship researcher Matt Johnson has some Valentine's Day advice for anybody who's had rocky relations with their parents while growing up: don't let it spill over into your current romantic partnership.

The love between parents and teens – however stormy or peaceful – may influence whether those children are successful in romance, even up to 15 years later, according to a new U of A study co-authored by Johnson, whose work explores the complexities of the romantic ties that bind.

Being aware of that connection may save a lot of heartache down the road, according to Johnson, who reviewed existing data that was gathered in the United States over a span of 15 years.

The findings, which appear in the February issue of Journal of Marriage and Family, uncovered a “small but important link between parent-adolescent relationship quality and intimate relationships 15 years later,” Johnson said. “The effects can be long-lasting.”

While their analysis showed, perhaps not surprisingly, that good parent-teen relationships resulted in slightly higher quality of romantic relationships for those grown children years later, it poses a lesson in self-awareness when nurturing an intimate bond with a partner, Johnson said.

“People tend to compartmentalise their relationships; they tend not to see the connection between one kind, such as family relations, and another, like couple unions. But understanding your contribution to the relationship with your parents would be important to recognising any tendency to replicate behaviour – positive or negative – in an intimate relationship.”

That doesn't mean parents should be blamed for what might be wrong in a grown child's relationship, Johnson added. “It is important to recognise everyone has a role to play in creating a healthy relationship, and each person needs to take responsibility for their contribution to that dynamic.