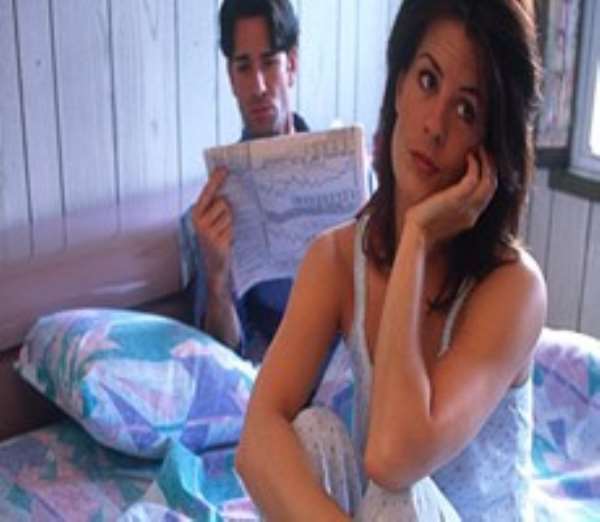 The findings of the study states that exposure to porn is desensitising young men to such an extent that they are unable to get excited by ordinary sexual activities. This is the result of over stimulation of dopamine (a neurotransmitter that activates the pleasure centre in the brain) on a continuous basis by watching pornography. In the process, a paradoxical effect gets generated whereby the brain loses its ability to respond to normal levels of dopamine when it gets used to a higher spike of dopamine. This means that individuals need experiences of an extreme nature to get sexually aroused.

Sexologist Dr Deepak Jumani agrees with the study saying, “There is an increase in the number of such cases as online pornography is highly popular and exciting because its accessible, affordable and anonymous. In fact, today we live in a sexually saturated society and we are exposed to tons of information, much of which is distorted.” He opines that pornography reduces one's sexual currency in terms of pleasure and romance.

Be strong — Isaac Adongo consoles Bawumia with a cow for mot...
29 minutes ago

One wife one man is not in the Bible, every man will marry 5...
51 minutes ago